André Soares is Counselor to the Inter-American Bank’s Board of Directors. 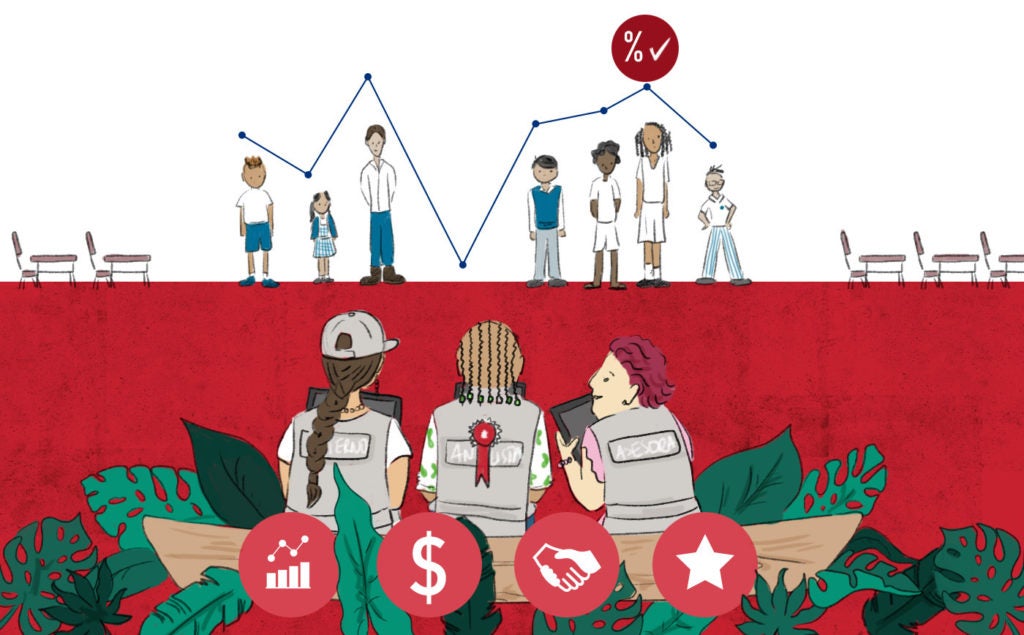 How can we create a government culture which produces evidence-based public policy? That is the central question to the latest report by J-PAL (The Abdul Latif Jameel Poverty Action Lab) “Creating a culture of evidence: lessons from J-PAL partnerships with Latin America.” J-PAL is a think tank co-funded by Esther Duflo and Abhijit Banerjee, two of the 2019 Nobel Prize of … END_OF_DOCUMENT_TOKEN_TO_BE_REPLACED