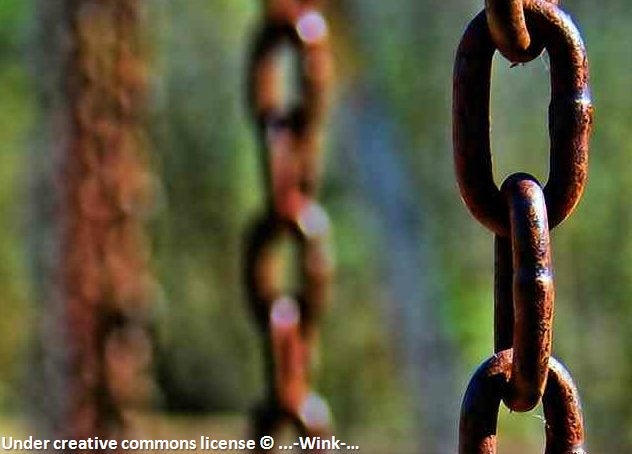 In a recent paper that I wrote with Irani Arraiz and Francisca Henriquez  we find that the Chilean Supplier Development Program benefited both small and medium-sized suppliers and large firms buying their production.

This paper is –to the best of our knowledge—the first to present results of an impact evaluation of a supplier development program in Latin America and the Caribbean. The findings in the paper are a first step to shed light on the effectiveness of this type of programs.

This is important because the Chilean program was the basis for the design of supplier development programs in Colombia, Mexico, and Uruguay.

The elimination of barriers to international trade has opened markets and created opportunities for industries to emerge in places where they would not have been able to emerge. The benefits of trade liberalization policies, however, do not come about automatically.

Linkages and spillovers need to expand from the newly established competitive industries, to the rest of the economy if the country is to maximize the benefits of trade liberalization.

There is some evidence that the development of a network of local suppliers contributes to achieve those benefits. However, the commercial relationship between a firm and its suppliers has been perceived as short-term, unstable, and sometimes adversarial.

Therefore, in most cases, firms have no incentive to invest in developing long-term supplier capabilities –even when highly profitable—because they cannot exclusively appropriate the benefits of any improvement.

This suggests that there is space for governments to create an environment where networks of local suppliers are able to develop their capabilities, comply with international production standards, and meet the requirements of international firms.

This has been the approach followed by the CORFO, the Chilean government agency that promotes innovation and entrepreneurship. Instead of relying on firms’ willingness to carry out a supplier development strategy, CORFO created and institutionalized a Suppliers Development Program.

But, has it worked?

The program aimed at improving and stabilizing the commercial linkages between small and medium-sized local suppliers and their large firm customers in order to achieve higher levels of flexibility and adaptability and to guarantee the quality of products and services at different stages of production.

The justification for the intervention via public subsidies is that the program not only benefits large firms, through offering them higher-quality inputs at lower prices, but it also strengthens the management of local suppliers and improves their capabilities, which in turn leads to more competition in downstream markets and increases domestic productivity, production, and employment.

The ultimate goal of this long-term cooperative effort is to form a mutually beneficial relationship to help buying firms and their suppliers compete more effectively in the marketplace. Using data from the Program´s administrative records as well as accounting information, the paper tests – and finds evidence in favor of these hypothesis.

By matching these data sources, we construct a firm’s panel data with the entire population of tax-compliant Chilean firms. Therefore, we are able to identify the program beneficiaries and construct a pool of potential control firms.

We do this by constructing a control group using propensity score matching and then using difference-in-differences to estimate the impact of the program. An important advantage of this dataset is that it allows us to provide evidence supporting the main identification assumption, i.e., that without the program beneficiaries and non-beneficiares would have the same trends in outcome variables.

This is not surprising; actually it is what one can expect if the effect on large firms comes through the improvement of their suppliers.

There are still open questions. It would be useful to know, for example, if there is a particular support for suppliers that works better,  if there are spillover effects, and if the findings holds for suppliers in other sectors different from the agribusiness. These are important questions for policy design and more research is still needed.