When I checked the news this morning and saw that today was World Water Day, I thought it would be a great opportunity to write about the role that ecosystems play in regulating water supply. The wetlands of Latin America and the Caribbean in particular are vital for providing clean and abundant water.

Wetlands act as a sort of sponge, soaking up excess water during rainy seasons and slowly releasing it throughout the year. This means that they reduce the risk of flooding and provide continuous water flow during the dry season. They also purify water by absorbing pollutants and reducing sedimentation. The value of these and other water services is estimated at US$25,682 per hectare per year for inland wetlands and US$193,845 per hectare per year for coastal wetlands (de Groot et al., 2012).

UNEP Goodwill Ambassador Pavan Sukhdev emphasized the importance of wetlands for development: “When we destroy wetlands, we disrupt nature’s water cycle and its ability to provide water to households and farms, so inadvertently we add to the suffering of the poor.” Unfortunately, wetlands have not been well protected. Approximately 50% of the world’s wetlands have been lost as they are often drained and converted to agricultural uses (TEEB 2013).

The Pantanal is the largest wetland in the world at over 140,000 km2. It is a giant floodplain, which is 70-80% flooded during the wet season of October to March. In the dry season, the water leaves via the Paraguay River and eventually into the Paraná River, leaving behind grasslands that support grazing animals. The peak flood season for the lower Paraná river basin is two to three months earlier than the flood season for the upper Paraguay river. Without the Pantanal, the two flood seasons would be simultaneous, with severe consequences for downstream inhabitants. Conversely, during dry seasons, the Pantanal releases water, meaning that there is more water available downstream when it is needed most (Swarts, 2000). The economic value of Pantanal ecosystem services is over $13 billion per year (WWF, 2004).

If you want to know more about what the IDB is doing to help the region sustainably manage ecosystems, visit www.iadb.org/biodiversity or follow us at @DGromko and @BIDEcosistemas.

* Duncan Gromko is a Biodiversity Analyst for the Biodiversity and Ecosystem Services Program, focusing on private sector engagement, spatial tools, and monitoring and evaluation of the Program. Before coming to the IDB, he worked at the World Resources Institute on the impacts of palm oil on Indonesian forests. 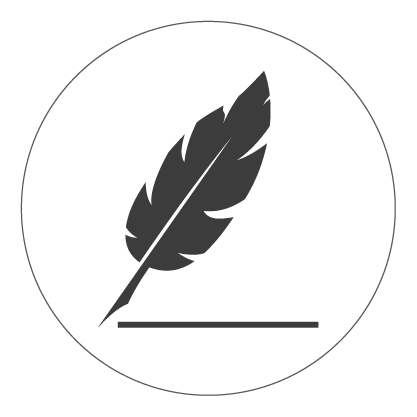