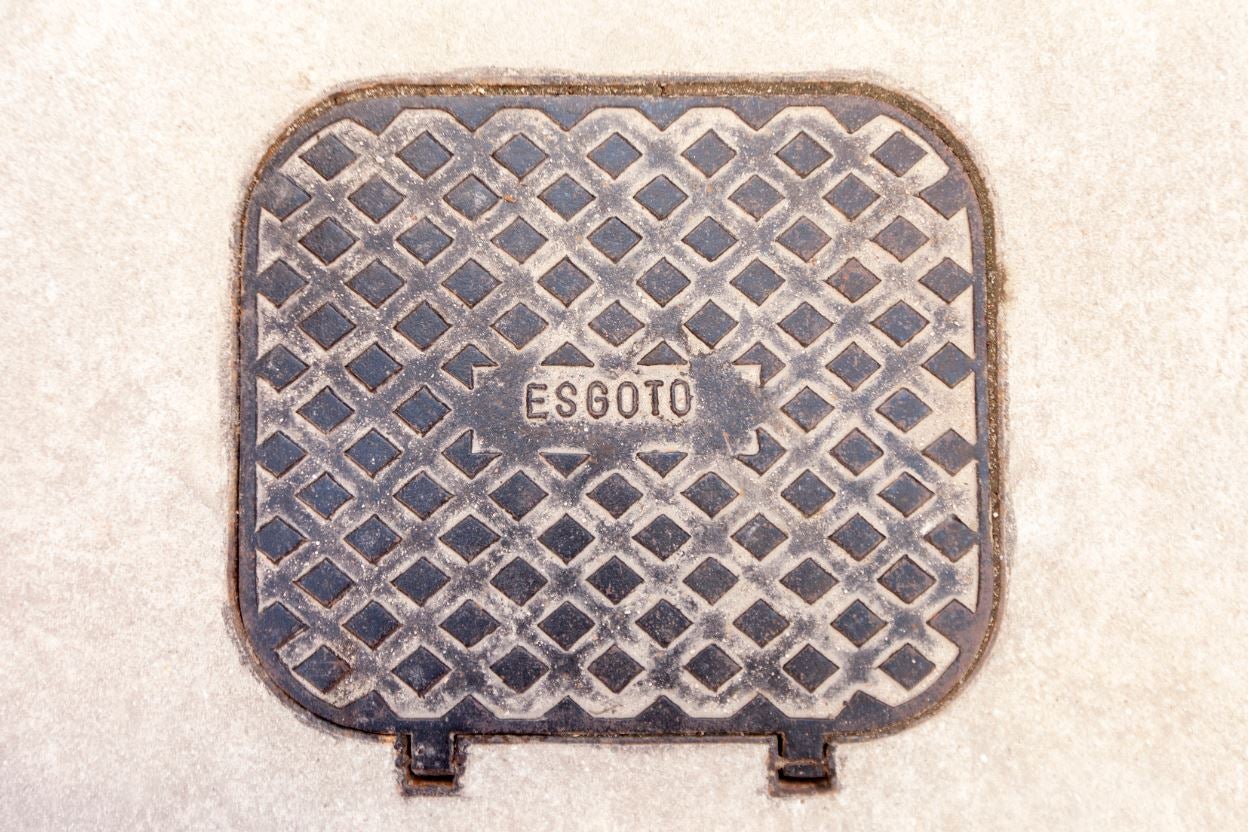 Challenges and solutions applied for sewage treatment in Brazil

Brazil is a country with continental dimensions and, as a result, has a large diversity in climatic, economic and cultural characteristics. As for other developing countries, sewage treatment is a major challenge. This is reflected in the difficulties in having a high coverage of sewage treatment, but also brings the opportunities of adopting a large array of different technologies, encompassing simple and sophisticated systems, natural and mechanized processes, anaerobic and aerobic reactors.

In terms of coverage, around 40% of the sewage generated in Brazil is treated, with an estimated number of treatment plants in the order of 2,800. The report “Urban Wastewater Treatment in Brazil” analyzes the main wastewater treatment processes used in Brazil. Special emphasis is given to small – medium size communities with populations lower than 100,000 inhabitants, which represent approximately 95% of the 5,570 Brazilian municipalities.

An assessment of the actual performance of 166 treatment plants located in the states of São Paulo and Minas Gerais, divided into six major technologies and comprising six water quality constituents (BOD – biochemical oxygen demand, COD – chemical oxygen demand, TSS – total suspended solids, TN – total nitrogen, TP – total phosphorus and FC – fecal or thermotolerant coliforms) is presented. The evaluation indicated a great variability in the effluent concentrations and in the removal efficiencies, with performances that were usually inferior to those reported in the technical literature.

Several different sewage treatment configurations are being used in Brazil. The most traditional system involves stabilization ponds, which are present in large numbers for populations up to around 20,000 inhabitants. Variants of the activated sludge process have been used for many population ranges, covering small, medium and large cities in Brazil. UASB reactors represent the main trend for all population ranges, especially when they are followed by a post-treatment stage. Several post-treatment options for the UASB effluent are available, with a special mention to trickling filters, which are being implemented in many locations, particularly when land availability is not large, and also polishing (maturation) ponds. Data on capital cost expenditures indicated values ranging from R$60/inhabitant to R$650/inhabitant, depending on the treatment process.

Due to the favorable climatic conditions, there are no technical limitations for the adoption of biological sewage treatment, and this is a very positive element for the progressive improvement of the coverage of wastewater treatment in the country.