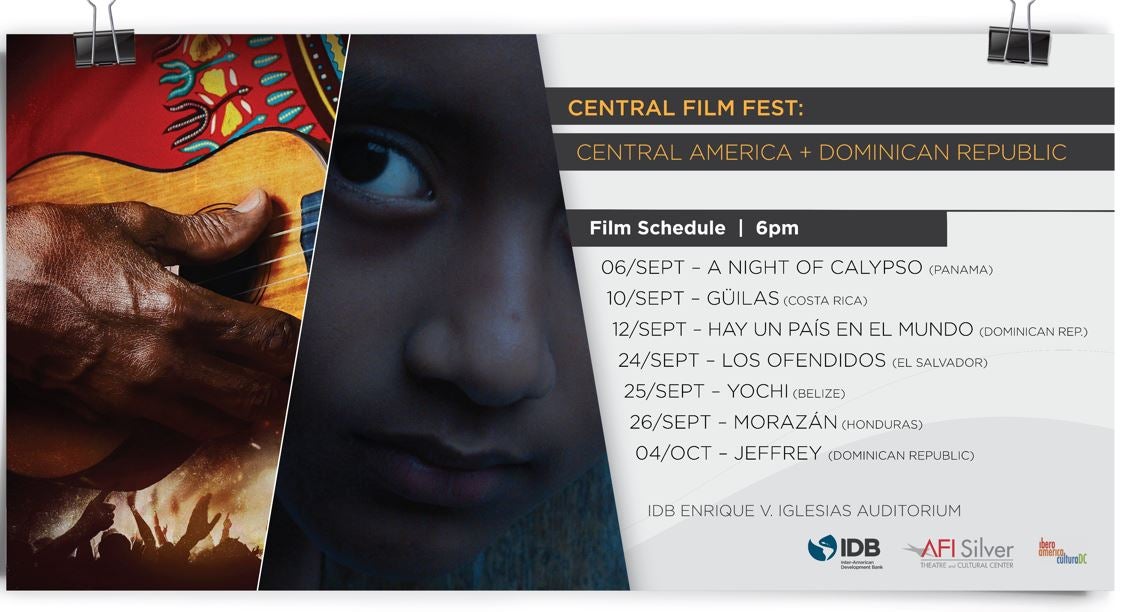 Less than 15 years ago, the presence of Central American cinema in international festivals was practically non-existent. Today examples like the Guatemalan film Ixcanul, winner of a Silver Bear from the Berlin Festival; The Dominican Republic film, Jeffrey , award winner at both the Toronto and Cleveland International Film Festivals; and Morazán, a film nominated in the Best Foreign Language Film category, at the 2018 Oscars, demonstrate how the Central American cinema has experienced an awakening, creating a space for itself in the most important circuits and festivals in the world.

Between 2013 and 2015, approximately 113 films from Central America premiered, surpassing the total production made throughout the twentieth century. Through these film productions, not only have stories, landscapes and cosmologies of our countries around the world been shared, but they have also proven to have a significant potential for economic development. The growth of the film industry has been such that in 2015, it Generated earnings for US $12 million in the region, revealing its potential strength to help the region’s creative and economic growth as well as a driving force for employment generation.

The Inter-American Development Bank (IDB) has emphasized the strength of the Orange economy, by highlighting the importance of the cultural and creative industries (ICC) for the development of Latin America and the Caribbean. The audiovisual industry, which includes cinema, television, video games and animation, is an essential part of the orange economy.  And when accompanied by public policies that promote these industries and offer the right incentives, the result will undoubtedly be increased economic growth in the region.

Designed to promote the talent and help visualize the potential of Central American and Dominican Cinema, the Central Film Fest: Central America + Dominican Republic, will take place between September 6 and October 11, 2018.  This film series, developed by the IDB in partnership with the Latin American Film Festival AFI 2018, includes a series of recent documentary and fiction feature films from Belize, Costa Rica, Honduras, El Salvador, Panama and the Dominican Republic.

This free film series will be held in the IDB´s Enrique V. Iglesias Auditorium in Washington, D.C., and will include the presence of some of the films´ directors and producers in question and answer sessions at the end of the projections.

This is the Central Film Fest: Central America + Dominican Republic program. We know you won´t want to miss it! 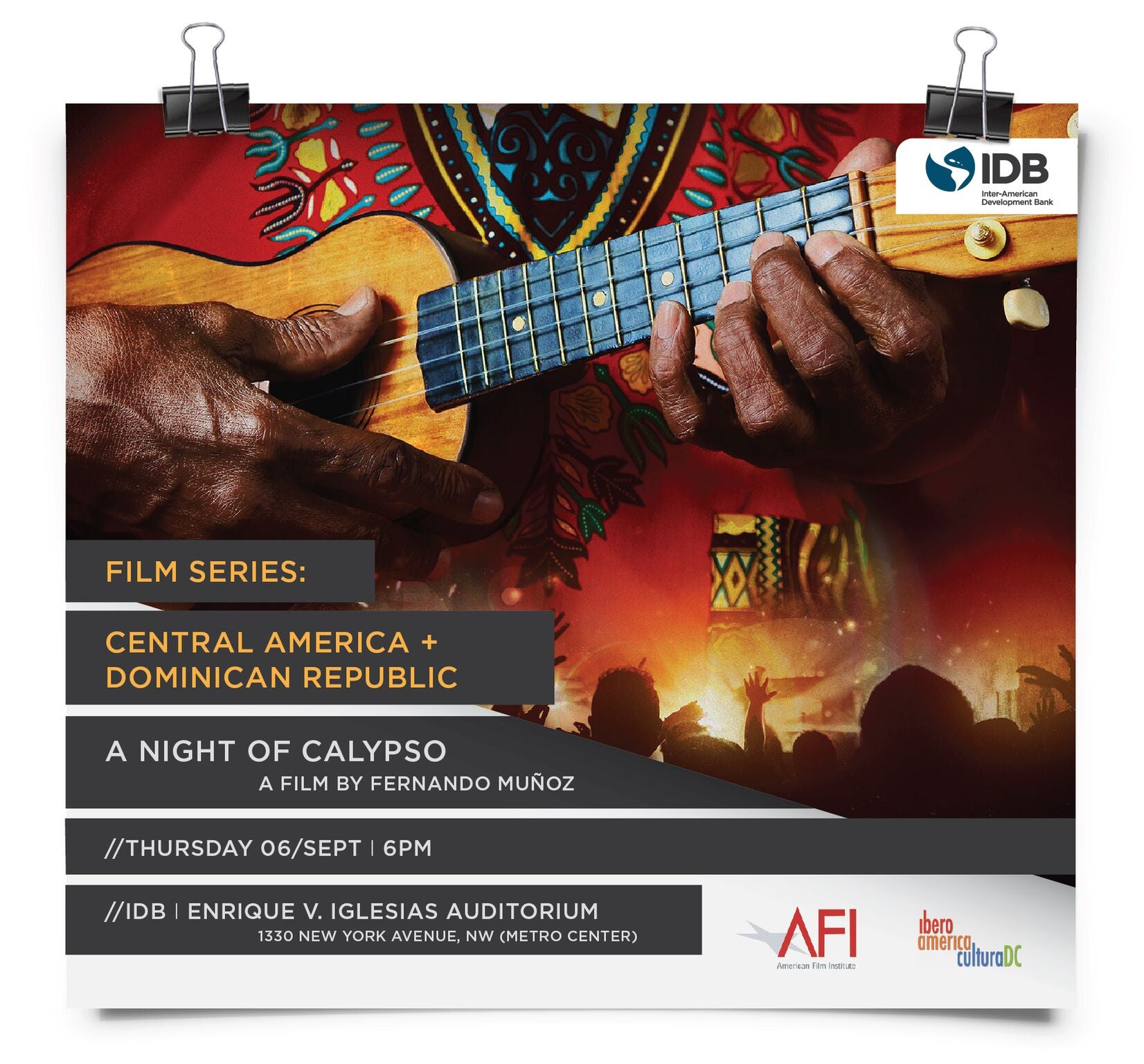 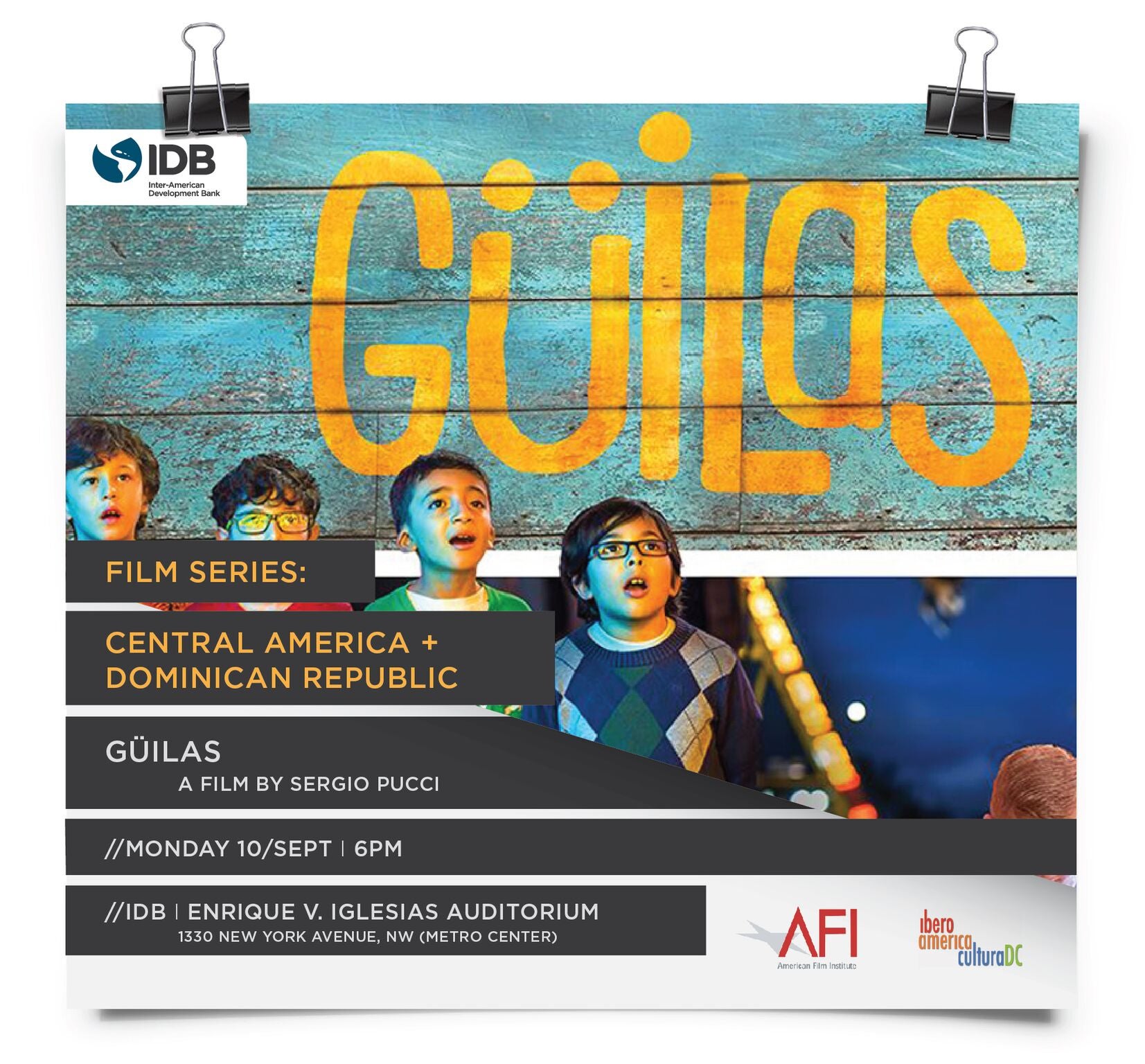 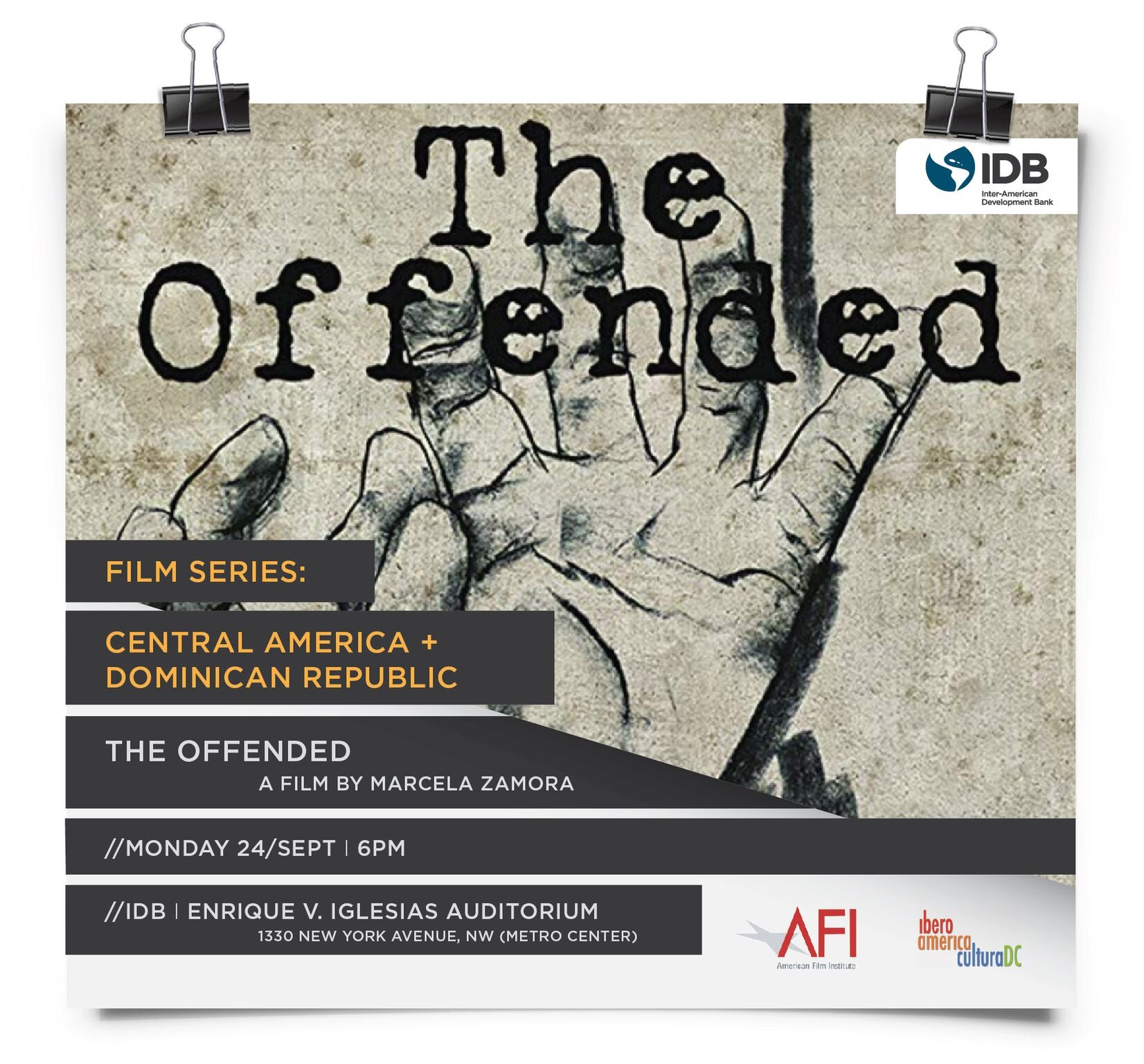 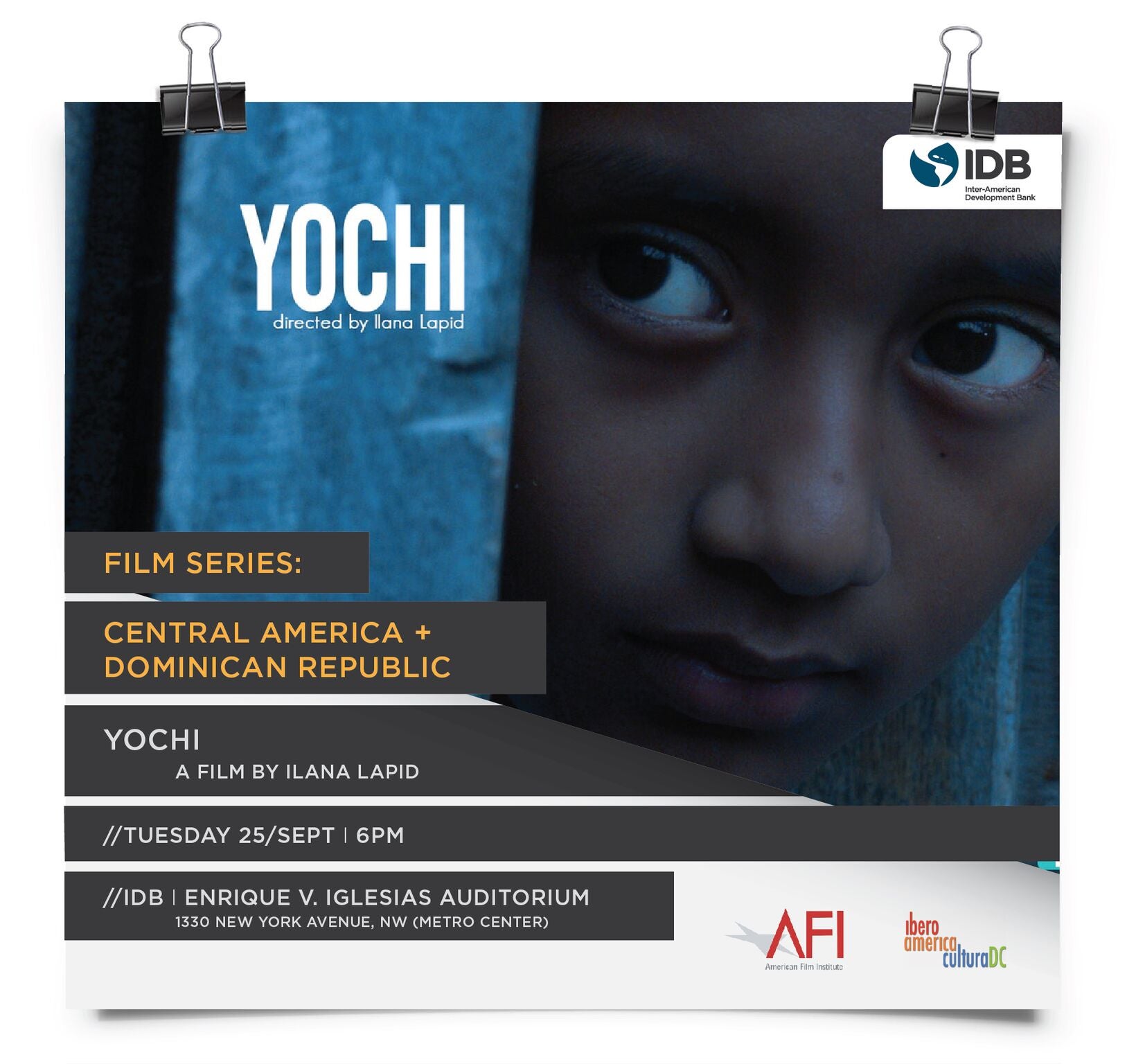 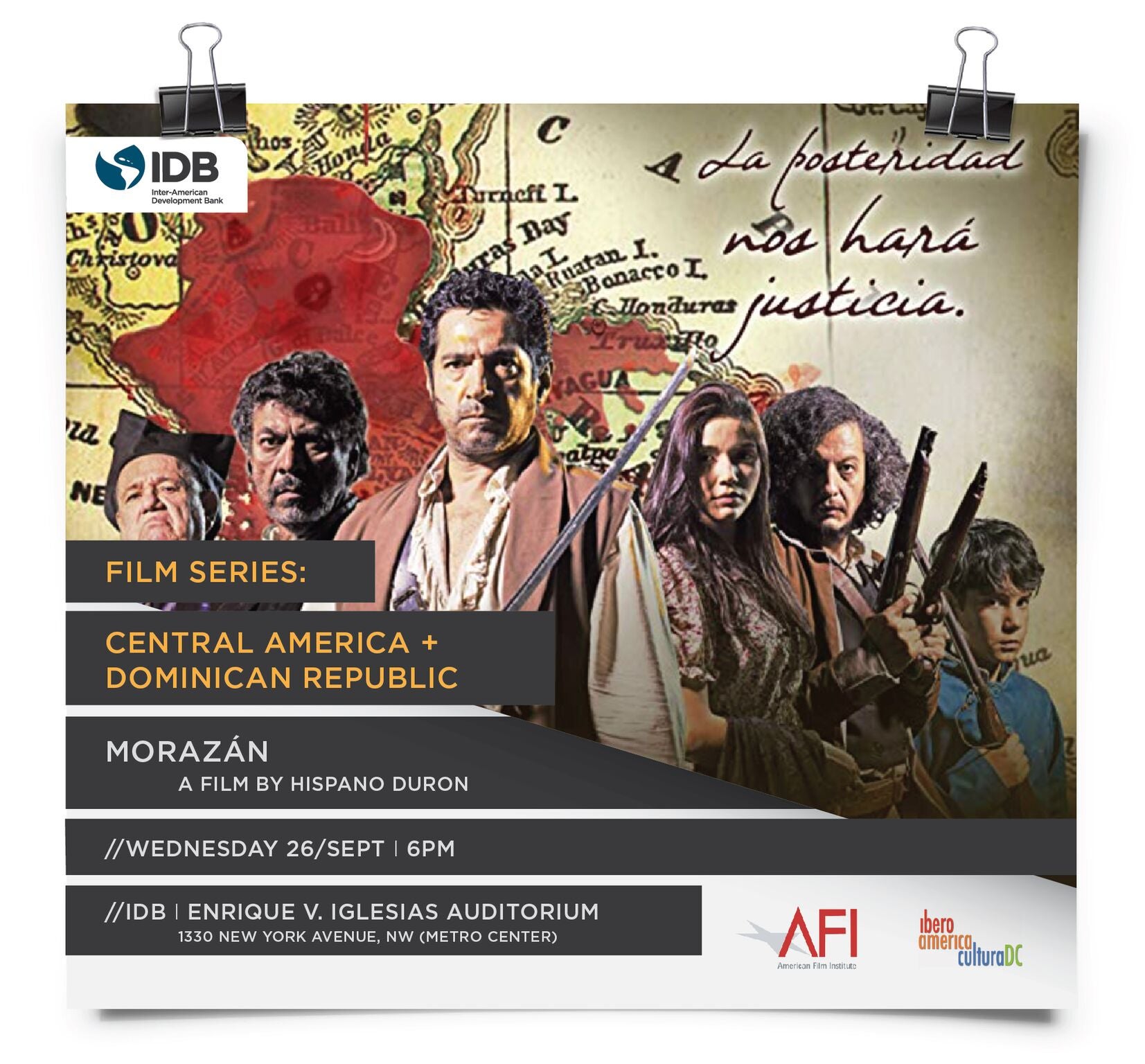 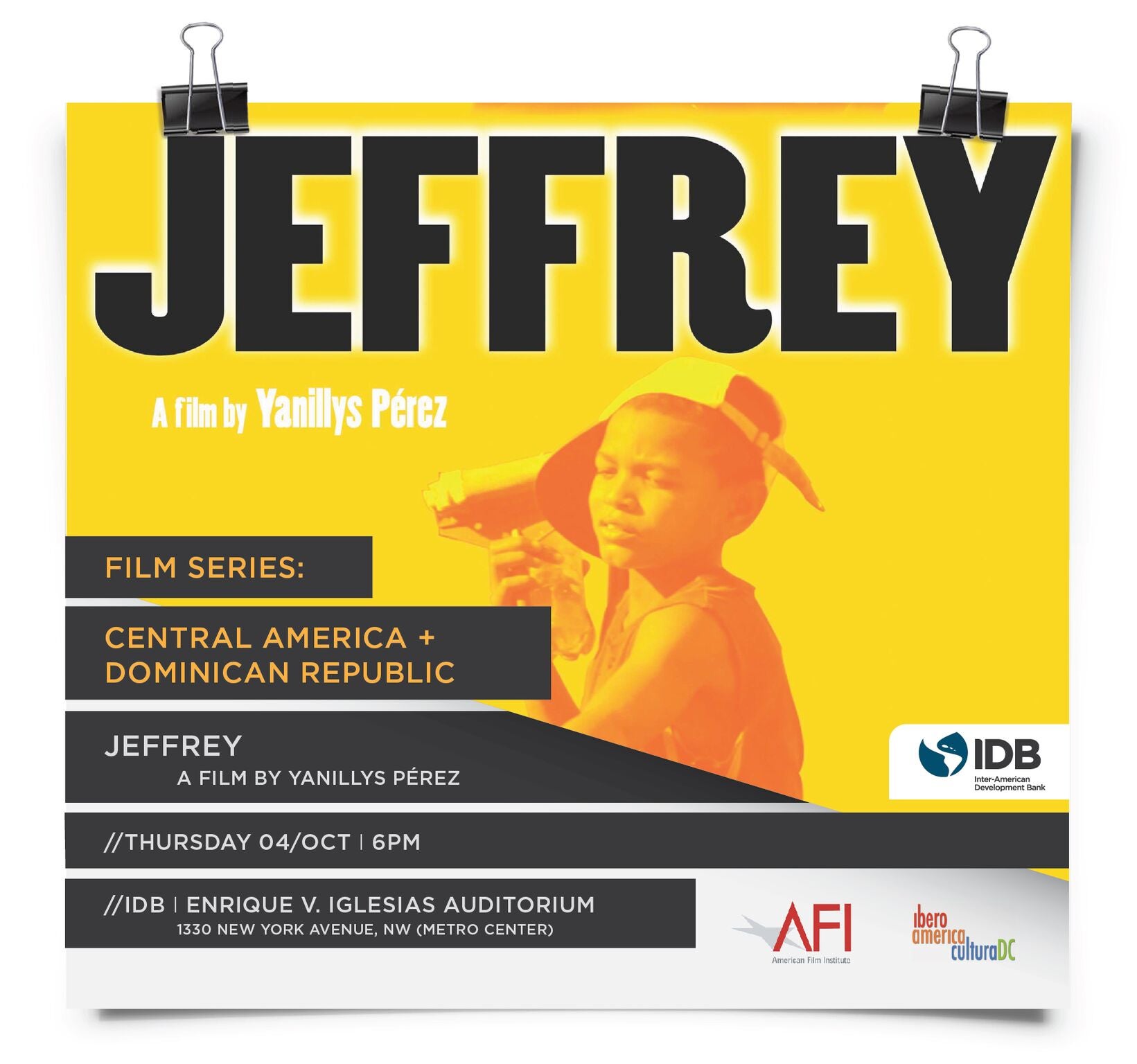