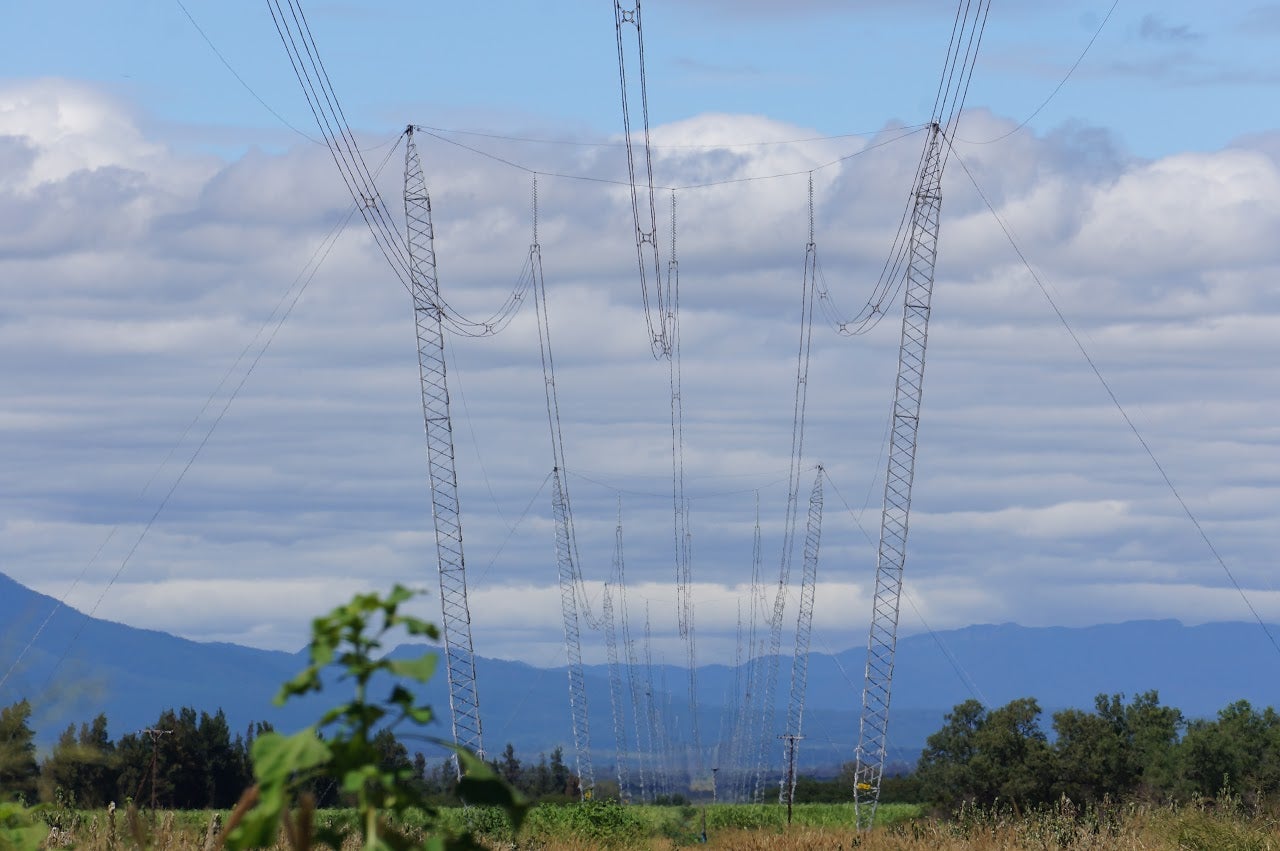 The development of the Norte Grande Electricity Transmission Program (NGETP) in Argentina demonstrates that large infrastructure projects can be developed while taking good care of the environment. The principal objective of the NGETP is to fulfill the growing energy demands of northern Argentina while improving the reliability and accessibility of electrical power for the region. The project reduces electricity costs and stimulates economic growth in order to minimize poverty and economic disparities between the northern region and other more developed areas of the country. Download our most recent publication “Norte Grande Electricity Transmission Program: Northeast Section (NEA), Argentina” to find out all the details.

The project extends across multiple provinces; as such it will enhance the security of the national grid and expand the transmission network between the northeast and northwest regions. Additionally, the project will strategically position the country for electricity transmission integration opportunities between the Atlantic and Pacific regions of South America, specifically with Brazil, Paraguay, and Chile. The total cost of the project is approximately US $725 million, of which US $580 (80%) was provided via an Inter-American Development Bank loan and US $145 was financed by the Argentine government. The IDB loan received approval in 2006; construction of the main transmission lines and corresponding substations was completed in 2011.

To determine its sustainability, the Envision™ Rating System evaluation was applied. Envision is a unique system that assesses the sustainability of infrastructure projects, which awards efforts to pursue sustainable values going beyond standard practices. The following assessment demonstrates the achievements of the project as well as aspects that could be improved, considering a broad range of criterion. The assessment is organized in five categories: quality of life, leadership, resource allocation, natural world, and climate and risk. The methodology awarded a silver category to this project.

The most innovative aspect of NGETP is the reforestation program. The reforestation program successfully communicated and coordinated plans with regional communities, landholders, municipalities, and local authorities. It established nurseries to provide tree donations to local municipalities and to reforest areas directly affected by the clearing of vegetation and debris on both private and public lands. The program supports research related to native species, including their regenerative capacity and potential uses. The program’s flexibility has been demonstrated through modifications to the initial program in subsequent locations in order to align with new requests from local agricultural operations and smallholder farmers in specific areas. As such, the revised project design focuses on enhancing existing public spaces and restoring vegetation for the benefit of the general population. The reforestation program  created jobs, providing additional economic stimulus for the area; local community members were trained in reforestation and continue to be employed in tree nurseries. A regional workshop for government representatives, teachers, and students was organized to discuss the value of native forests, as well as other municipal partnership and community outreach programs.

To learn more, check out the following video describing the reforestation program.