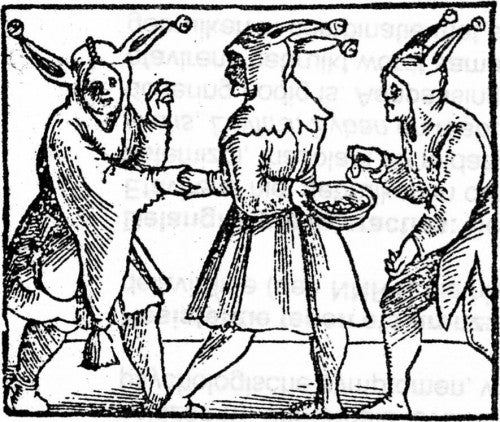 Some years ago, there was a tsunami in the economics literature on the relationship between economic growth and corruption. When it became clear that correlation is not causation, and that perception is not necessarily reality, the wave dwindled, although a corruption-index industry did thrive, (for a while).

A recent paper retakes this issue from a more rigorous stance.

The first [contribution of this paper] is a simple but important empirical contribution: We provide causal evidence on the effect of economic growth on the amount of corruption in an economy. Despite much interest in the relationship between corruption and development, there exists very little credible evidence of a causal relationship.

Our second contribution is to lay out a mechanism through which economic growth reduces corruption.

Our results have several implications for understanding the determinants of corruption in developing countries. The finding that growth reduces corruption suggests that corruption might decline naturally as a country grows even without explicit anti-corruption efforts.

The results also highlight a complex interplay between growth and institutions. The fact that economic growth is most successful in reducing corruption when coupled with strong property rights implies a complementarity between policies to strengthen institutions and to promote growth, and a mechanism through which strengthening institutions can be self-reinforcing.

So, here we go again.