At the IDB we promote the idea that software is a knowledge product, and as such, it should be shared. That is why at the IDB we launched Code for Development, an initiative that serves as a platform to share resources and open source software while also connecting diverse communities which support the vision that software is a public good. 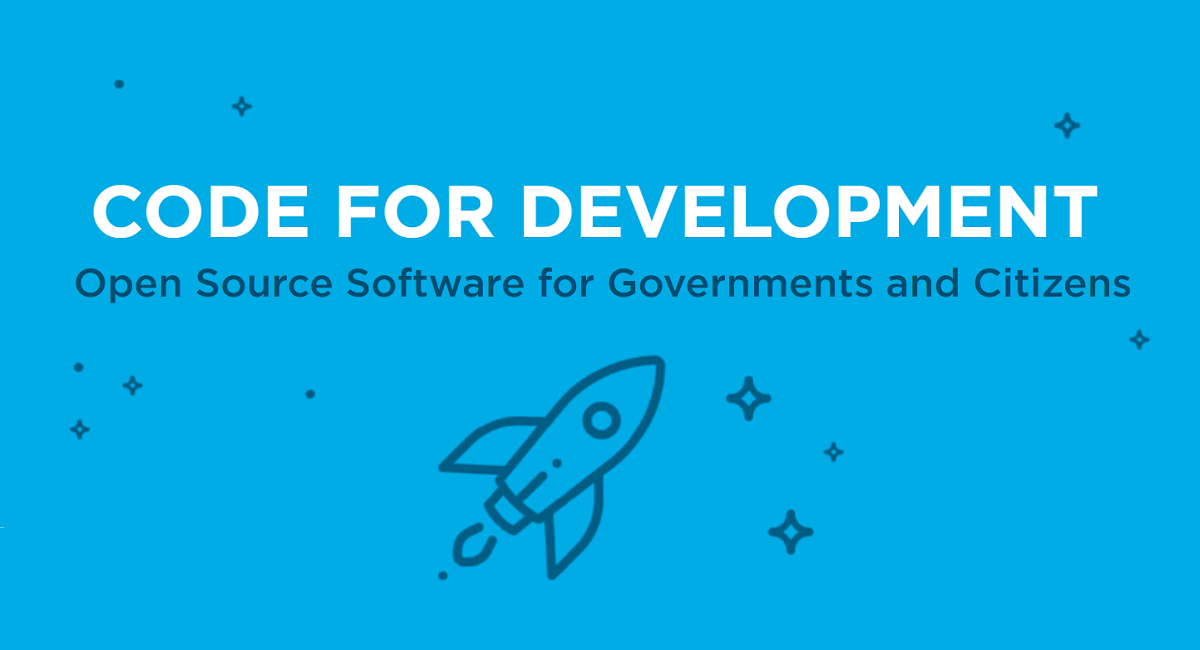 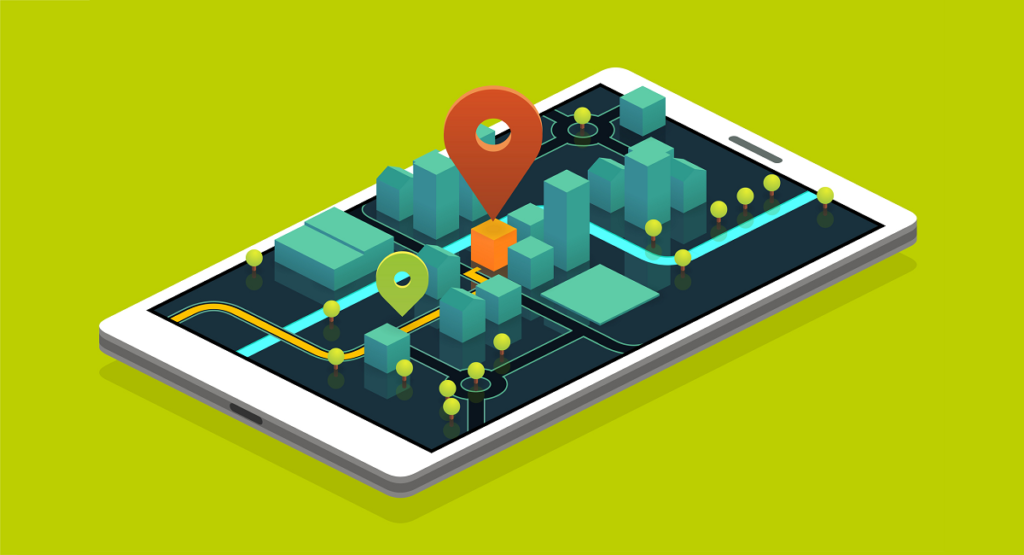 These open-source tools leverage machine learning and crowdsourced data for urban development in Latin America and the Caribbean “We don’t have data on that.” We hear these words repeatedly while working on urban development projects with cities and countries in Latin America and the Caribbean. This is problematic when we consider the region’s population is already 80% … END_OF_DOCUMENT_TOKEN_TO_BE_REPLACED 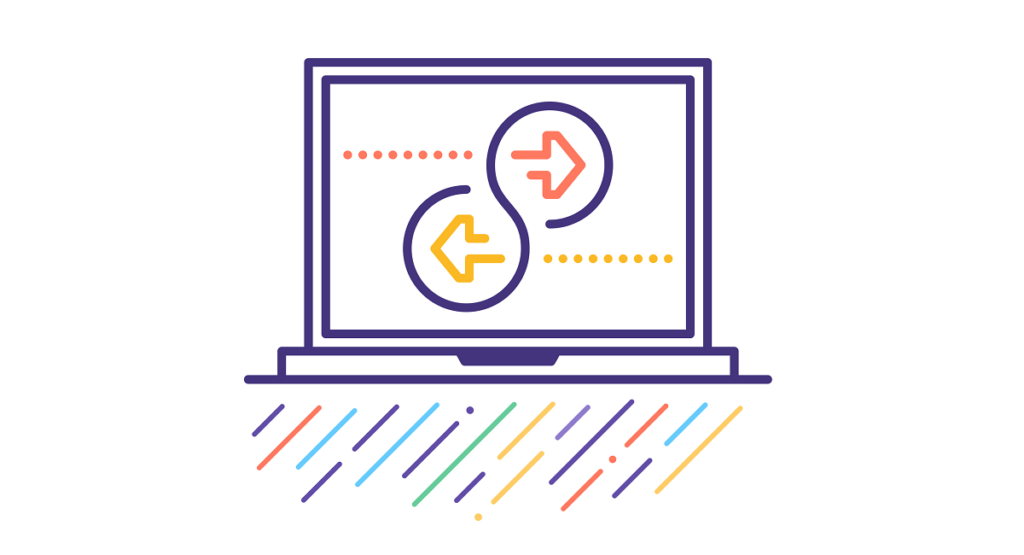 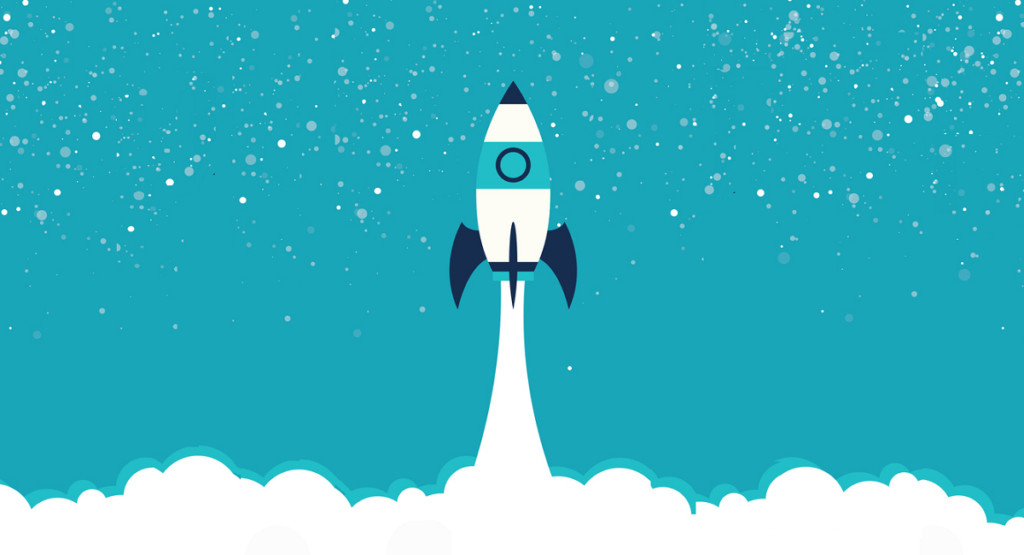 Through its second year, the IDB initiative continues to pioneer a vision of the catalytic potential of open source software in Latin America and the Caribbean, while also changing the way development institutions approach technology projects through open-source collaboration. Today, the IDB celebrates two years since the launch of its Code for Development platform. This … END_OF_DOCUMENT_TOKEN_TO_BE_REPLACED 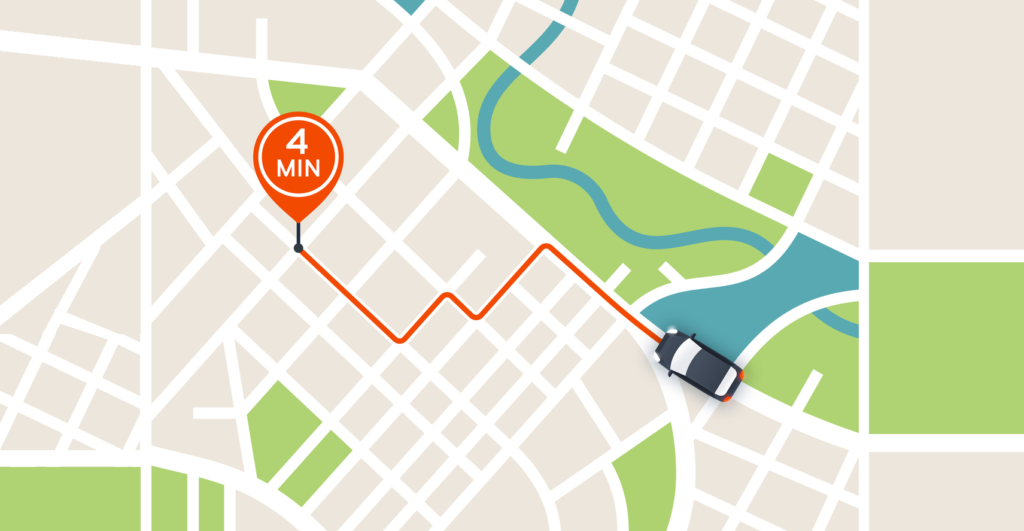 The journey of an algorithm from its original use for research at the Inter-American Development Bank to a new application where it could help save lives.  What was once developed for research on academic services in Latin America and the Caribbean, today responds to needs even in New York, where the reuse of this particular tool has supported improving the access and … END_OF_DOCUMENT_TOKEN_TO_BE_REPLACED 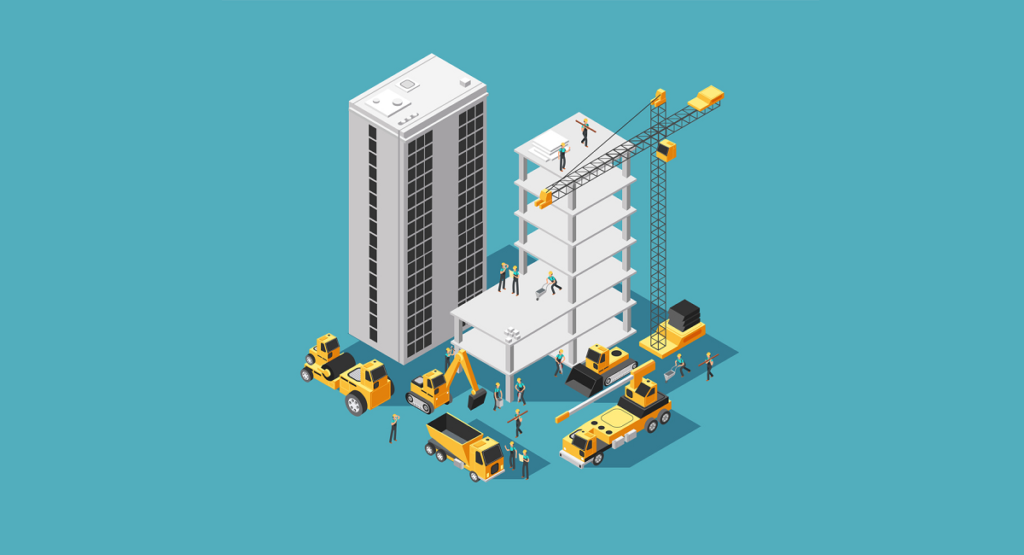 BA Obras is an open government platform which visualizes more than 900 public works in the city of Buenos Aires in a simple and interactive way. This tool, created by the Ministry of Urban Development, Transportation, and International Relations, enhances transparency and accountability by allowing all city residents to access to updated information on public works. The … END_OF_DOCUMENT_TOKEN_TO_BE_REPLACED