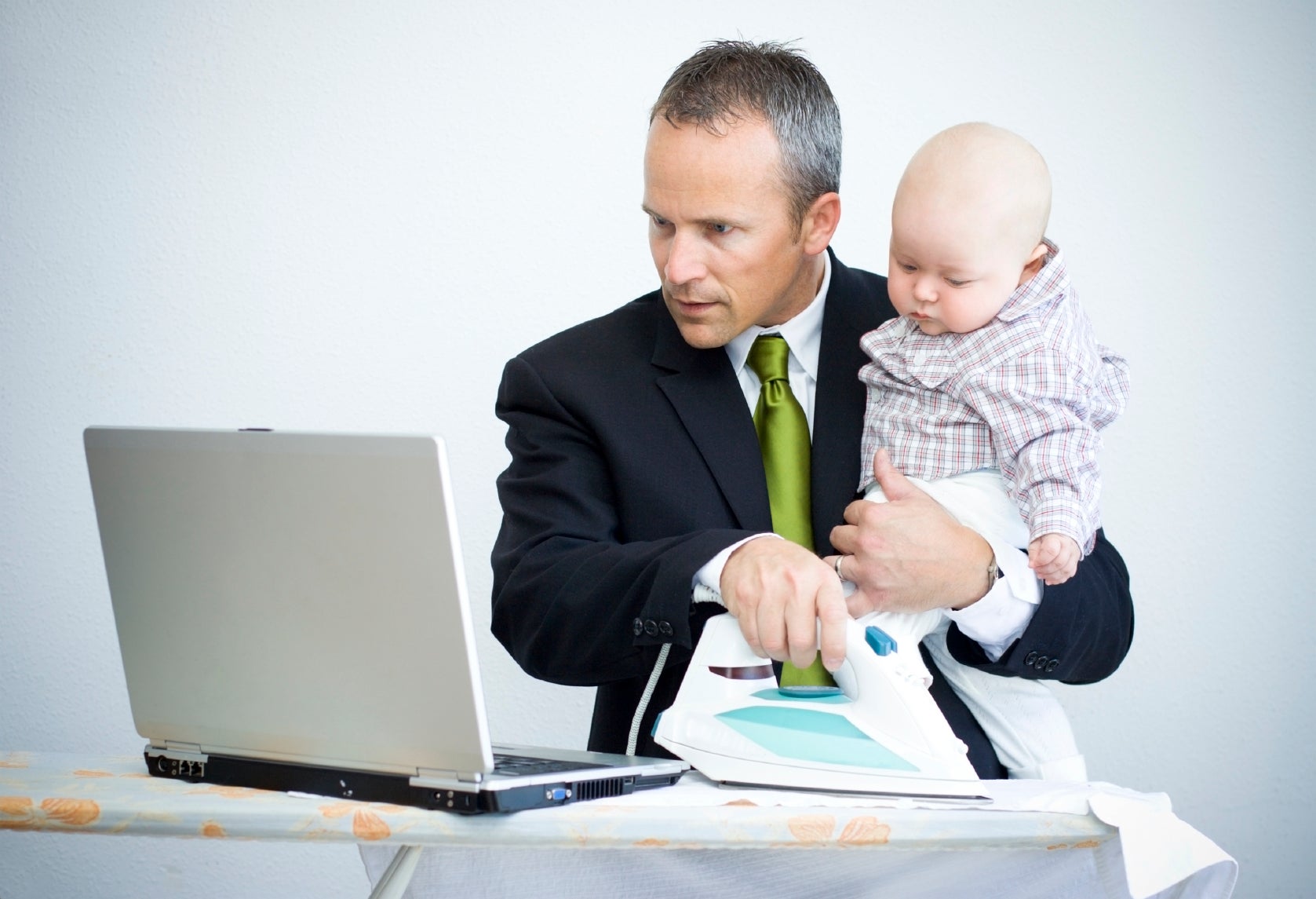 A recent article by the Financial Times described a private sector mentor program launched by the 30 Percent Club. It focused on women in the “danger zone” – defined as those between 28 and 38 years old. In the short-term, the program seeks to keep women in the workplace and promote leadership. The end goal is to achieve more women on boards.

As a woman in the “danger zone,” I believe in the power of mentors. Mentors for women can be good for gender equality and for business. Yet are women the only gender that needs such role models and programs?

In Latin America and globally, women in this “danger zone” often try to juggle performing well at work, having a family, maintaining a home and keeping a partnership together. To do so, we continually find ourselves sharing (or trying to share) more of the load.

Enter my husband. He is a working professional who has stayed home to nurse our toddler’s fever. He has left work early to meet daycare pick up and had to shop and prepare dinners when I travel. He too would welcome solutions to be more efficient, engaged at home and successful professionally.

What if he had a mentor, like mine, who explained how a weekly meal plan made dinner preparation less time-consuming? Or what if his mentor encouraged him to go for a promotion while standing firm on his daycare pickup schedule?

The gender income gap is closing, albeit slowly, in Europe, the US and Latin America. Twenty-eight percent of American women outearn their spouses, while they still do over sixty percent of the housework. In fairness, there are men who do a lot.

A video from a women’s association in Panama, ASMUNG, shows an indigenous community that empowered its women thanks in part to forward-looking husbands stepping in at home. ASMUNG women can now play a more active role economically.  The husbands shared their story here. And other men should too. Both genders from Panama to DC benefit from hearing the advantages and ways men can play more of a role at home while balancing their own work.

In June 2014, the Obama administration highlighted working fathers and their changing role in the workplace and home.  Boston College found 77 percent of young men would like to spend more time with their families. An NBC survey revealed found 61 percent of dads are more involved with their children than their own fathers were with them.

Yet it can be argued that even these men may look back in life and wish they had focused less on bread-winning. Studies about regrets in life are almost always topped by spending more time with family. They rarely mention workplace achievements. So why let men wait until it is too late to change?

Male role models and mentors, who succeed professionally and share family responsibilities, could transform everyone’s lives. Companies that instituted policies supportive of working dads found an increase in productivity and a decrease in attrition. Thus, including mentoring could be an investment that pays for itself. And women could benefit from a cultural shift that assumes they aren’t the only ones responsible for “life issues,” liberating us both in terms of workplace and household expectations.

The 30 Percent Club’s assertion is probably correct: “Choosing to have it all is usually framed in problematic terms for women and less so for men.” Yet if we empower men with the same tools we use to empower ourselves, we could change the status quo. I personally stand to lose if my husband has to wait the generations women did for the support only some working mothers now receive. Mentoring and similar programs for men can improve lives and business and help women steer clear of danger now.