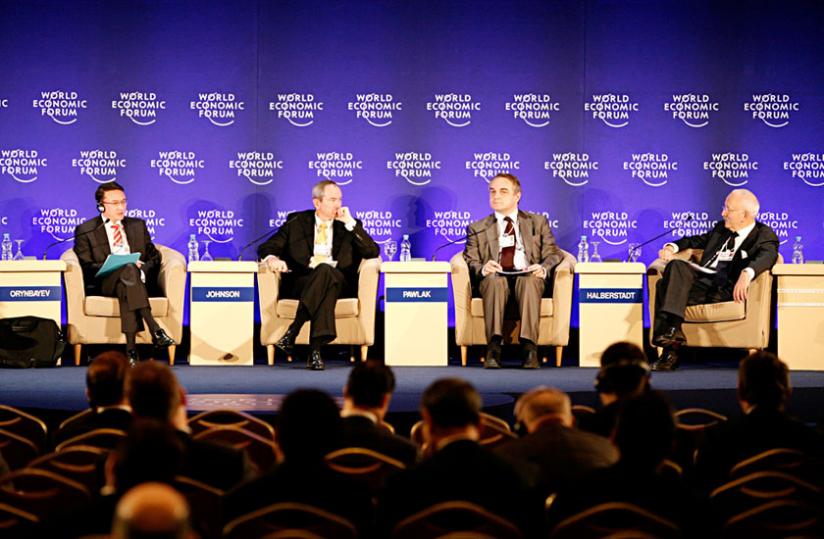 Only 17% of participants at the World Economic Forum, hosted in Davos, Switzerland last month, were women. The annual WEF meeting brings together 2,500 leaders from government, the private sector and civil society to discuss challenges and opportunities for the global economy. For instance, one of the major outputs of the conference is a Global Risks Report that summaries economic, environmental, geopolitical, societal and technological risks to the global economy. If so few women are included in the WEF, how can the conference identify the risks that apply to the whole population and influence thinking on major world issues?

Women aren’t the only group left out of the WEF. Participants from Europe and North America make up about 70% of attendees, despite accounting for 18% of world population. Given the cost of attending Davos – accreditation alone is $20,000 – it’s no surprise that the conference is primarily for the elite.

What makes the 17% figure worse, however, is that the WEF is actually better than most businesses and governments at including women. Only 3.4% of companies in Fortune’s Global 500 have female chief executives. Eleven percent of board members of the world’s biggest companies are women. And, in government, women account for 6% of heads of state.

Those caveats aside, here are some of the consequences of excluding women (which also apply to other marginalized and disadvantaged groups):

Even though the lack of women in leadership positions creates a challenge for WEF organizers, the conference needs to seek creative solutions to improve female participation. WEF organizers have made an attempt: the conference implemented a quota system in 2011, requiring companies to send one woman for every four men. But is a quota requiring companies to make 20% of their participants enough?