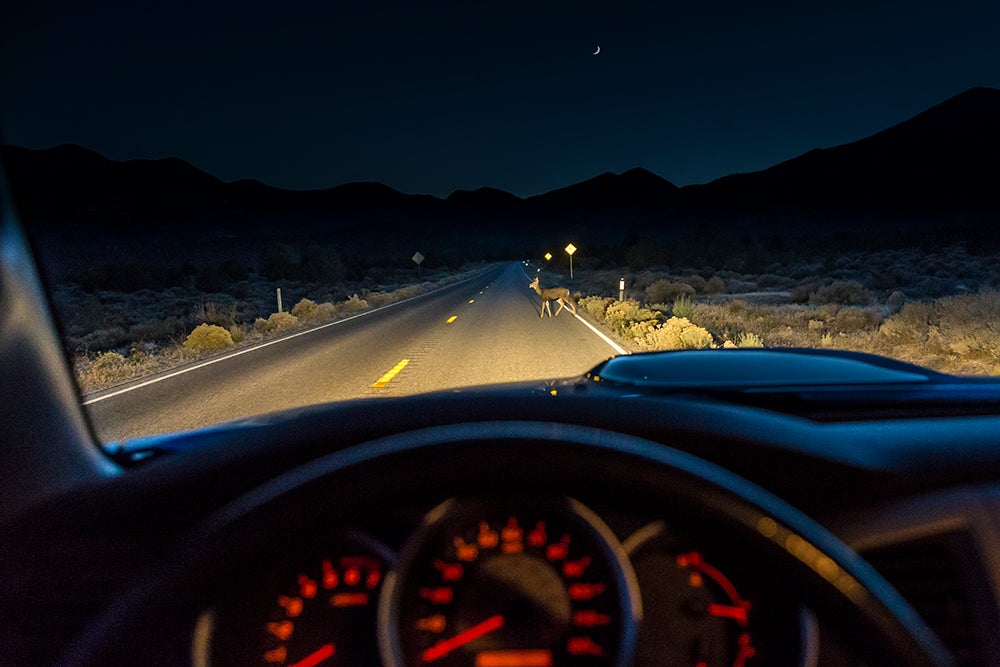 Latin America and the Caribbean count for 40% of the world’s biodiversity. However, the region has lost a big part of its natural capital during the past decades. For that reason, the IDB, in partnership with the Global Environmental Fund (GEF), recognizes the importance of taking action to support countries and private sector companies in the region to manage their natural resources to generate economic growth.

Brazil, for example, is a megadiverse country and home to approximately 30% of the world’s natural forests. Around 70% of continental Brazil is still covered by natural ecosystems, which equals to around 6 million km2. Approximately 15% of the world’s known species are found in this biodiversity rich country. One of the threats to wildlife is forest fragmentation, which is a consequence of land cover transformed by humans and leads to division of habitat into smaller and more isolated parts.

To minimize the risk of fragmentation and connect natural areas, one effective strategy comes in the form of wildlife corridors, a kind of underpass that allows animals to safely cross busy roads. The corridors allow animals movement between fragments, which facilitates genetic diversity. In addition to ensuring habitat connectivity, wildlife corridors also have a series of secondary benefits, as they can reduce wildlife collisions, reduce costs for vehicle repair, medical services, towing, law enforcement and carcass disposal. Given that Brazil has the fourth highest road deaths rate in the Americas and 475 million animals die on Brazilian roads every year, investing in solutions is a matter of urgency.

Brazil’s largest paper producer and exporter Klabin S.A. would know. Running its own pine and eucalyptus plantations, the company heavily relies on roads for delivery and supply.

Since it was founded well over a century ago, Klabin has built a solid trajectory in sustainable development and environmental conservation.  Its Ecological Park covers about 11,000 hectares, 71% of which is formed by natural forests. Its activities include biodiversity conservation, wildlife rehabilitation, protection of species threatened by extinction, scientific research and environmental education projects. The park is home to fifty different species, several of which are endangered. By partnering with educational institutions throughout Brazil, Klabin actively drives conservation efforts and scientific research in the areas where it works.

When the company started constructing a state-of-the-art pulp production mill in the state of Paraná, it was therefore no surprise that minimizing impact on biodiversity was a top priority as it sought to connect its forests to the new mill. This was a particular challenge given the large number of pumas, capybaras and other fauna crossing the newly constructed roadways within the project site. The project is situated within the Brazil’s Atlantic forest, the “Mata Atlantica”, which is among the biologically richest and most diverse forest worldwide and is home to species that can be only found in this area.

The construction of the paper mill itself received $300 million in financing from IDB Invest (formerly known as Inter-American Investment Corporation), on behalf of the Inter-American Development Bank (IDB). To tackle the issue of habitat connectivity and road safety between the new factory and Klabin’s plantations, IBD Invest leveraged an additional $400,000 in funding through the Global Environment Facility (GEF) to support the construction of wildlife-friendly road underpasses.

The new corridors not only allow for improved habitat connectivity for a variety of native species, but also allow animals to safely cross the company’s supply roads and reduce traffic hazards. The GEF funds had a catalytic role in the construction of the underpasses, which are expected to have a demonstration effect and will likely be met with interest from other companies in the industry.

Klabin, for one, is already seeing a return on its investment. Since the underpasses were opened in March 2016, tracks of armadillos, wild cats and a native fox species have been found in the corridors. In addition to recording animal tracks, Klabin has installed photographic traps around its four tunnels and is actively monitoring its supply roads to prevent animal collisions.

This is not only good for wildlife, but also for the company as it seeks to scale up safety for its drivers and reduce its operating costs from accidents.

To learn more about the work the IDB Group and GEF are doing in Latin America and the Caribbean please click on this link.