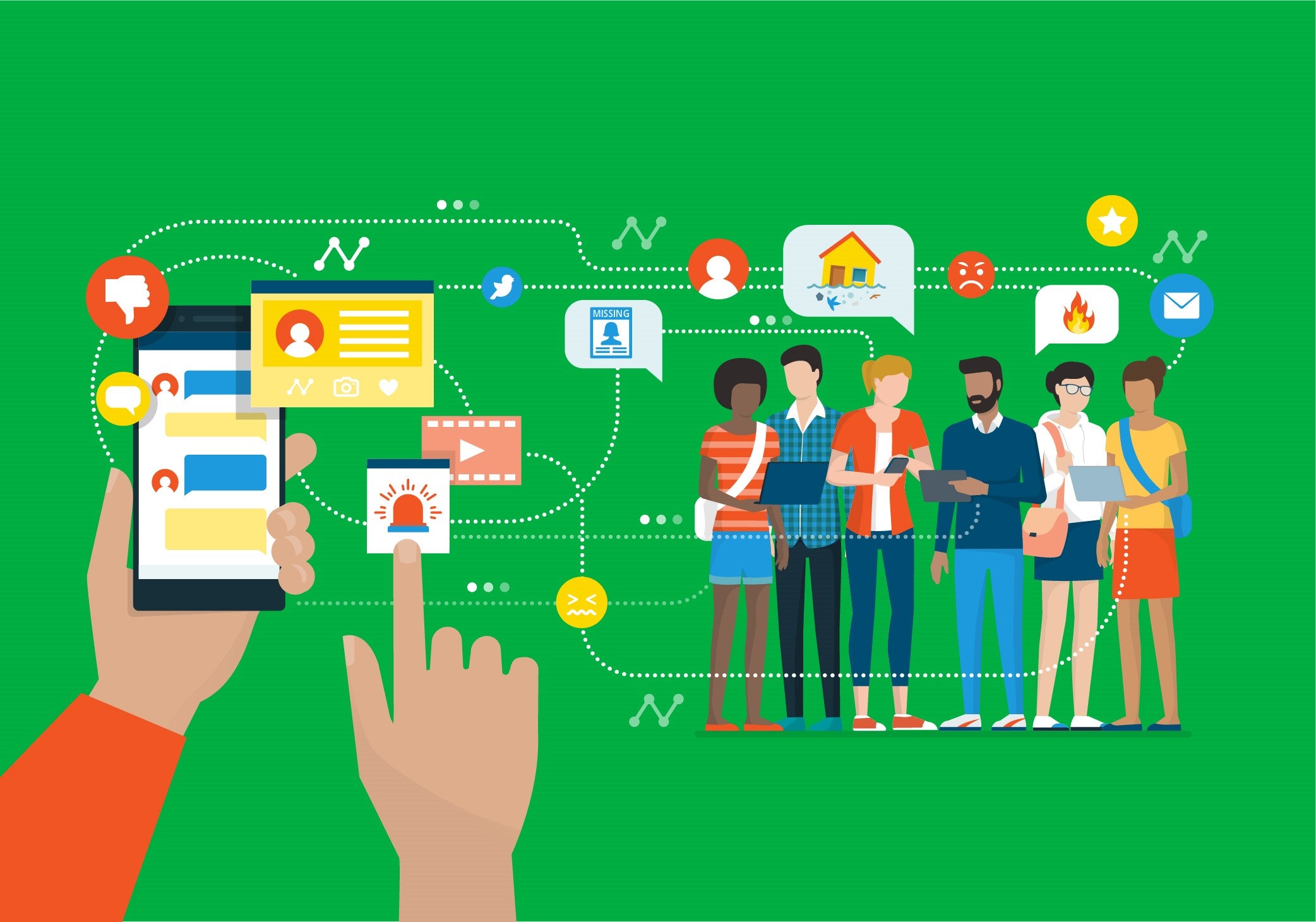 Crisis management goes beyond communications. Recent events highlight how digital technology can both strengthen and hinder any recuperation efforts.

In Latin America and the Caribbean, social media usage, like Facebook and Twitter, outpaces Canada’s and the US’s combined. Over 355 million people in the region are connected. Globally, 2.4 billion people cite social media as their main source of news, and 65 percent receive breaking news from social media before traditional outlets like newspapers and television, according to Forbes. These trends are upending how we consume information and blur the lines between what is news, editorial and entertainment.

Such blurring of the lines between genres also results from social media’s bi-directionality. News no longer goes one-way. When crises arise, those impacted can now communicate directly with companies, governments and the journalists reporting on the issue, while onlookers have more opportunities to observe and discern facts from fiction. According to Brandwatch, “tackling a crisis, especially in the online environment, where information spreads at the speed of light, has been a massive challenge for organizations.”

Thanks to digital media, ninety-percent of the world’s information has been created in the last two years.  There are now more places for more individuals to access more project news and information, plus more opportunities to engage and share facts and opinions about the projects and companies involved than ever before.

A change in crisis management

Crisis management is a firm’s approach to an emergency or catastrophic event that disrupts its infrastructure or operations or threatens to harm people, the environment, reputations or finances. Crisis management goes beyond communications and includes emergency relief, technical assessments, financial and legal reviews and more. In recent events, we’ve seen digital technology both hinder and strengthen recuperation efforts.

For example, in 2017, United Airlines forcibly removed a passenger from his airplane seat; sometime later we saw the situation escalate rapidly when mobile phone footage of the incident went viral. In its aftermath, United’s share price fell 4 percent, representing $150 billion. Not only can traditional news become Facebook-worthy, but on this flight, a Facebook post became newsworthy.

During mining company Vale do Rio Doce’s Brumandinho (Brazil) tailing dam collapse in 2019, social media both assisted recovery efforts by allowing families to share information about missing people and gave a platform to the high volumes of criticism from citizens. In Hurricane Irma, between August-September 2017. disaster relief was mobilized at record speeds –saving lives and raising funds to get additional help.

In Venezuela, a Twitter handle was created to locate medicine amidst its shortage. And during the evacuation following landslides at the Ituango Hydroelectric Plant, Empresas Públicas de Medellin (Colombia), the project developer, used Twitter to update stakeholders on contingency alert levels and to listen to what others were saying in its aftermath. A cost-benefit analysis of social media’s role in these pivotal moments may only be anecdotal for now, and there are companies who prefer not to create social media accounts or invest in media monitoring software. However, for now, the one truth is that like it or not, social media is not going anywhere anytime soon.

Creating a crisis management plan that leverages social media monitoring and engagement can influence the timeliness and effectiveness of a company’s crisis response. It can help protect people, flora and fauna, not to mention the company’s reputation and the public’s trust.

At IDB Invest’s Sustainability Week in Panama, from June 24th to 28th, companies will share their advice, strategies and lessons on how they are managing crises and incorporating digital technologies in their prevention and response. Join us in Panama or follow us on Twitter (@BIDInvest) as Sustainability Week’s events transpire.■