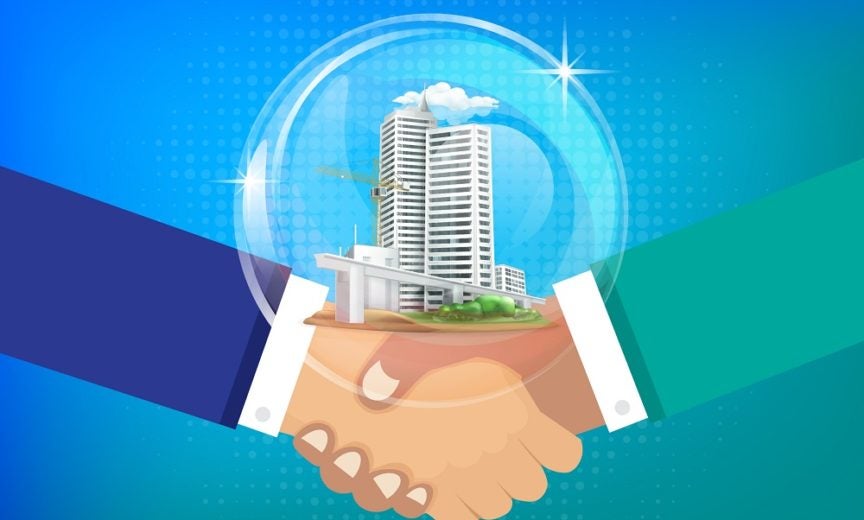 One out of three Latin Americans acknowledges having paid at least one bribe in exchange for some type of benefit related to public services. In tandem with this, major corruption scandals have come to light in recent years, affecting both governments and private companies. Small and large-scale corruption and lack of transparency are present at the individual, government, and business level and adversely impact countries’ productivity and economic growth.

With this in mind, the commitment between the public and private sectors to promote transparency were the core pillars of the III CEO Summit of the Americas, in Lima, Peru, on April 12-13, 2018. The summit was attended by the main heads of state and CEOs of this region and aimed to promote economic growth, public-private investment, and trade facilitation to drive sustainable and inclusive development in Latin America and the Caribbean.

The cost of not being transparent

According to the International Monetary Fund, the annual cost of bribes accounts for nearly 2% of global gross domestic product (GDP), and the OECD estimates that corruption shrinks investments by 5% and raises the cost of doing business by 10%.

Despite the fact that several Latin American and Caribbean countries have expanded measures to fight corruption and boost transparency, indicators thereon have not revealed significant improvement over the past 15 years. This is one of the most serious problems that have to be tackled by both the public and private sectors in this part of the world.

The region has been stricken by a series of scandals that have had severe reputational and economic impacts. For example, in a number of instances, infrastructure projects have been suspended, which has affected several stakeholders unrelated to the incidents in question, such as small and medium-sized enterprises, suppliers, workers, financial entities, and the general public. This is not an option for the region as it needs to step up infrastructure projects in order to foster economic development.

The present situation offers us an excellent opportunity to implement reforms in the public and private sectors in an effort to help reverse the crisis of confidence plaguing citizens, investors, and government authorities and to advance economic development and growth. A commitment between civil society and the public and private sectors is essential if anti-corruption measures are to be carried forward. The region features effective initiatives like, for example, the one being pursued by Brazil’s Ethos Institute, Pacto Empresarial pela Integridade e contra a Corrupcão (Corporate Pact for Integrity and Against Corruption), or Transparency International’s Integrity Pacts.

From an institutional standpoint, it is important to focus on making legal frameworks more effective in order to enhance the rule of law. In this regard, technology is a strategic tool for expanding access to information, limiting improper discretion, and reducing transaction costs. Institutional framework effectiveness must also extend to oversight bodies. This agenda includes elements ranging from conflict of interest prevention to public spending monitoring. The Inter-American Development Bank (IDB) has provided support to several of the region’s countries for implementing platforms to display information on spending and investment, for example, Maparegalias in Colombia and MapaInversiones in Costa Rica.

The private sector, for its part, finds itself in an advantageous position when it comes to supporting public sector reforms given that the creation of a transparent, honest, open, and competitive ecosystem is crucial for the normal course of business.

One of the key tools for achieving this is a public-private commitment to secure greater economic growth in the region. This can help to solve the region’s infrastructure deficit without producing fiscal deficits for governments and without governments losing ownership of public goods and services.

In order to enhance the way these partnerships work, the use of technologies like big-data will be key for operational efficiency, assessment, dissemination, and innovation, all within a more transparent project framework. Hence, we now have initiatives like the platform SOURCE from the Sustainable Infrastructure Foundation and multilateral development banks. This tool serves as a roadmap for projects and makes ongoing communication with the private sector and civil society possible.

Moreover, the private sector must institute concrete measures that include matters like conflicts of interest, political contributions, and transparency of data with respect to ultimate beneficiaries in the development of corporate governance codes. These types of actions make it possible to ensure transparent business dealings, untainted by suspicion, and will work to the benefit of citizens, businesses, and governments by simultaneously supporting economic growth. Good business for all.