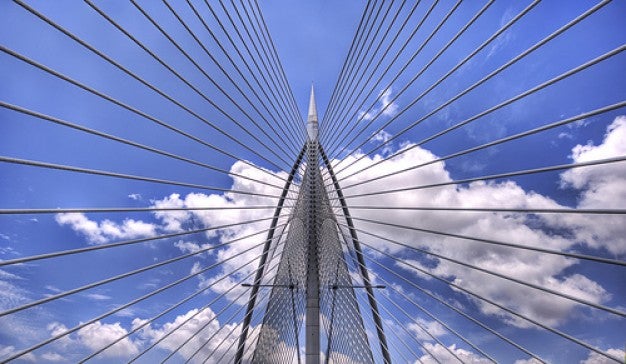 Public-private partnerships (PPPs) to build and maintain infrastructure are no longer just for big economies in traditional sectors, involving projects such as toll roads and ports. Small economies and regional and local government are realizing the potential of engaging the private sector in infrastructure projects.

The 2014 Infrascope report reveals that in Latin America and the Caribbean, small countries such as El Salvador, Honduras, Uruguay, and Paraguay have adopted new laws that encourage the development of PPPs in the past few years. In Jamaica and Trinidad and Tobago, new policies and capacity has been created to put together PPPs.

At the regional and local levels, 66 projects in Brazil and 20 projects in Mexico have been approved, rivaling the number of projects approved at the national level.

In Brazil, PPPs are found in sectors ranging from education, to health, to defense, and include projects as diverse as stadiums, treatment of solid waste, and street lighting. In Mexico, PPPs have been used at the regional and local levels for hospitals, street lighting, and wind energy.

Innovation is creeping into PPPs

Innovation is creeping into PPPs: there are “smart” mobility projects for a variety of transport options, include bicycle and car sharing, and rapid bus transport. For example, the city of Sorocaba in the state of São Paulo, Brazil, is launching a $208 million, 20-year concession to build and operate a rapid bus transit system. The system, which will be partly financed by the national government, is expected to serve between 150,000 and 180,000 commuters and to shorten average travel times by 20 percent, by using fully dedicated rights of way for buses and payments made outside the vehicle to avoid delays.

Furthermore, the methodology behind PPPs is spreading to pay for pioneering programs known as “social impact bonds” in which government pay for success in delivery of social services. The innovative financing mechanism, first developed in the United Kingdom, allows impact investors—not governments or aid agencies—to provide the working capital to social enterprises serving poor and vulnerable populations. The investors get repaid if social outcomes verifiably improve, as defined through a results-based contract with the government.

Social impact bonds and PPPs have several elements in common. In both models, investors are paid based on performance. Both models are based on innovation and in-depth sector and risk analysis, delivering value to the government above and beyond what it would get in a traditional public-sector project.

Latin America and the Caribbean has fast-growing cities and an improving standard of living. At the same time, its people are demanding better services. The new generation of PPPs can help meet this demand.

David Bloomgarden is the Acting Chief of the Access to Basic Services and Green Growth Unit and the Topic Lead of the Public-Private Partnerships program. Before, David was Deputy Director of the Office of Multilateral Development Banks in the U.S. Treasury Department’s International Office.

This blog was originally posted on the Multilateral Investment Fund Trends blog.