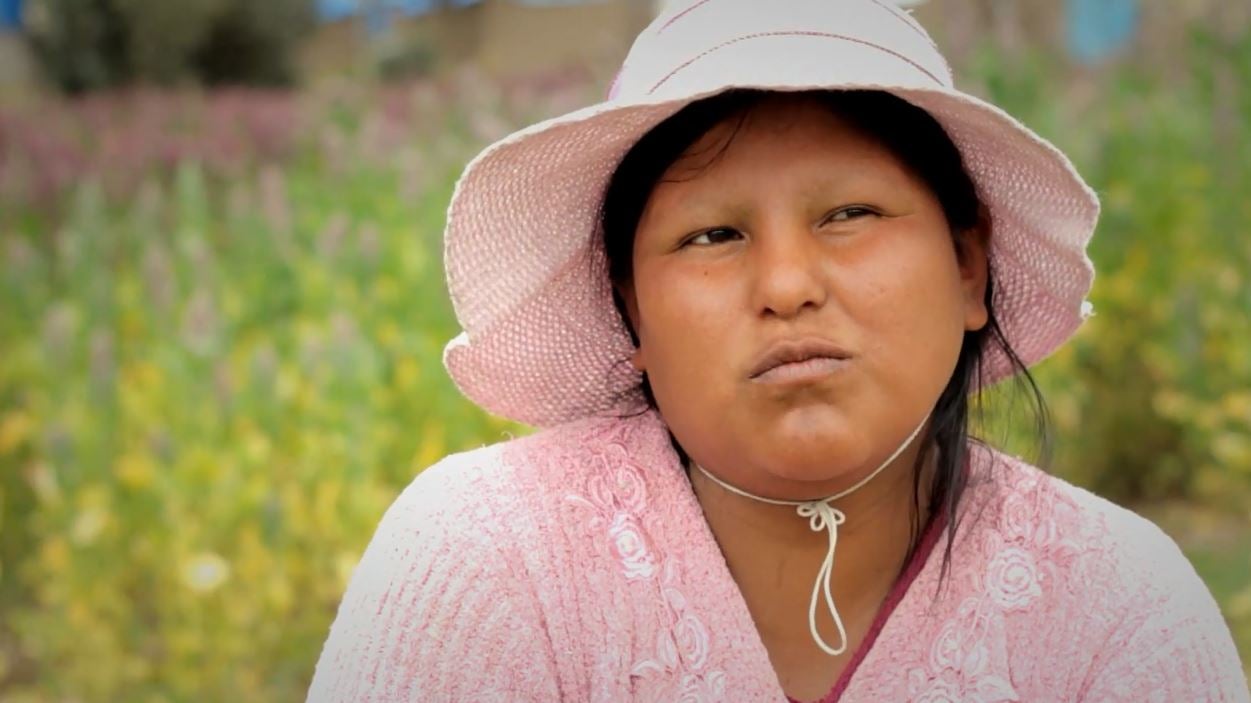 Empowering rural women as farmers, entrepreneurs, and leaders throughout the agricultural value chain is a topic with exceptional importance for agricultural productivity, fighting poverty and food security.

Earlier this month, we at the Multilateral Investment Fund (MIF) of the Inter-American Development Bank (IDB) Group hosted a workshop in Washington to discuss how that issue plays out in Latin American and the Caribbean. The purpose was to take a deep dive into the lessons learned from MIF projects that seek to equip and raise the incomes of these rural women.

Latin America and the Caribbean has 28 percent of the world’s arable land, and more land that is potentially suitable for rain-fed cultivation than any other region of the world. The challenge is to translate this rich resource endowment into higher incomes for the region’s 14 million small-scale farmers. With more than 40 percent of the population depending on agriculture for their livelihood,  access to higher-value markets—both local and global—could be a major force in reducing poverty.

Across the globe, women play a significant role as agricultural producers, unpaid family workers or salaried employees on larger farms. However, women in agriculture have less access than men to land, finance, extension services and technology, and labor opportunities in high-value markets.

This imposes major costs on the agriculture sector, the broader economy, and society, as well as on women themselves and their families.

In many countries in Latin America, 70  to 90 percent of formal owners of farmland are men. World Bank research suggests that if women had the same access to productive resources as men, they could increase yields on their farms by as much as 30 percent. This could raise total agricultural output in developing countries by up to 4 percent, which could in turn reduce the number of hungry people in the world by as much as 17 percent.

Women in agribusiness are mainly hired for relatively unskilled manual tasks, while men’s jobs often involve operating machinery. In Colombia’s flower-cutting industry, for example, between 60 percent and 80 percent of the unskilled workers are women, and women have a much lower share of managerial or professional jobs.

The Root Capital study found that when women join coffee production cooperatives, they and their households benefit. Despite having equal access to the cooperatives and reporting significant improvements in quality of life since joining them, households represented in the cooperatives by women benefited less in absolute terms than households represented by men. This is mainly because households with female cooperative members have smaller plots and less family labor to dedicate to farming. Furthermore, as a result of explicit discrimination and traditional norms, women make up a minority of cooperative members and participate significantly less than men in governance, leadership, and decision making.

Women’s World Banking has been at the forefront of expanding low-income women’s access to finance. Its study described how its partner financial institutions reached 68,000 new rural clients in Paraguay, Colombia, and Peru—46 percent of them women. Women’s World Banking achieved this by helping the financial institutions take a number of smart steps:

In the case of Interfisa Financiera in Paraguay, Women’s World Banking’s efforts almost tripled the share of women in the institution’s rural portfolio in one year, to 35 percent from 12 percent.

This work will remain a  priority. The stakes are high, and the clients are a core MIF focus:  the poor and vulnerable—their farms, firms, and households. We are committed to continuing to partner with Women’s World Banking, Root Capital and others to help give rural women a chance to reach their full potential as value creators.

Nancy Lee is the General Manager of the Multilateral Investment Fund at the Inter-American Development Bank.