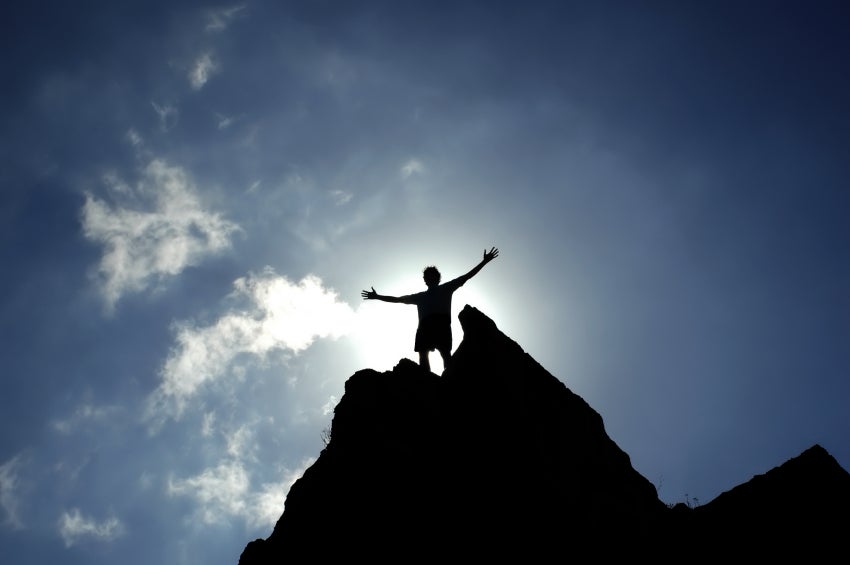 Imagine pushing a cumbersome and heavy ball up a steep incline with the goal of arriving at the top and having it roll down the other side by itself to a final destination. The initial time invested and physical strength exerted would seem worthwhile if you could just arrive at the summit – the tipping point. This is oftentimes the feeling in the renewable energy sector in Latin America and the Caribbean (LAC). Although there is increasing activity in renewable projects and frameworks, developers, investors, engineers and others in the relatively nascent industry in LAC seem to be trudging up a hill, sweating and hoping that the industry can soon move itself without assistance.

The IDB is partnering with private and public players in the region so that renewable energy becomes an unequivocally economical and environmentally-friendly investment. Thanks to a recent US$250 million dollar commitment from the Government of Canada to create the Canadian Climate Fund, the IDB’s private sector department is fast-tracking money to the region in order to help arrive at the tipping point. The fund is mobilizing private sector investment in cleaner technologies by making certain projects in less advanced countries more viable financially.

In 2012, LAC invested approximately US$14 billion in clean energy. While investment is increasing, it is still a small amount of the need in order to meet greenhouse gas emissions reduction goals. Why the financing gap?

In order to mobilize the more than US$100 billion per year promised in the Copenhagen Accord, multilaterals and governments can support the private sector to take on these risks. Much has already been done in hydro and wind, for example, but solar and geothermal projects lag behind.

Funds like the Canadian Climate Fund seek to provide incentives in these high growth potential sub-sectors. With support from the fund, project developers and financiers can enter unchartered territories, share the financial weight of up-front costs and experience firsthand the financial and environmental returns reaped from a renewable energy investment. The Canadian Climate Fund, for example, seeks to support direct and indirect clean energy investments of up to US$5 billion, reducing up to 50 million metric tons of greenhouse gas emissions over the fund’s 25-year life.

Taking more risk and offering incentives, I believe, are what market leaders such as the IDB have to do to demonstrate commercial and environmental results. We already mobilized two projects this year. But more capital and a more robust ecosystem, bolstered by government policies and technological advances, are needed for mainstream investors to join and push the region over this tipping point.

Are funds such as the Canadian one enough to make renewable energy scalable and viable to the traditional financier? What more can be done to mobilize capital and lower costs to entry for renewables in the long-term?