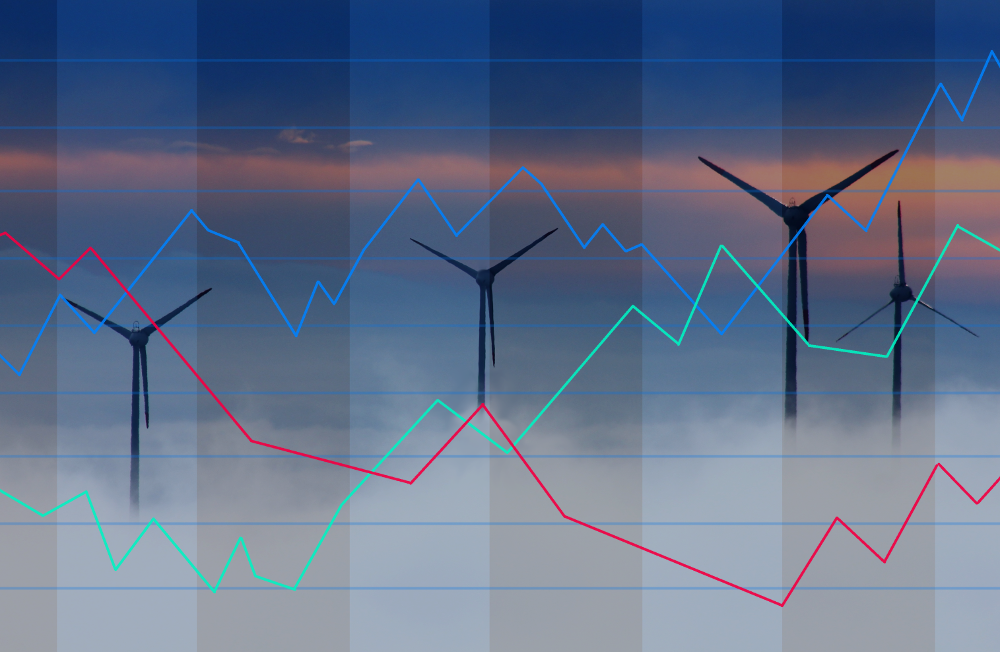 Once a nascent player in the global renewable energy market, Uruguay has transformed itself into a world leader. Ensuring its power purchase agreements were bankable, Uruguay began attracting private sector investors in its renewable energy sector in 2009. Since the government set out to green its energy matrix and mitigate climate change, installed renewable capacity has risen from zero to more than 1 GW in less than seven years.

The 70 MW Colonia Arias wind farm received $124 million in debt financing, $71 million from the Inter-American Investment Corporation (IIC), acting on behalf of the IDB Group. The longer debt profile of the 20-year project, which is required for these types of non-conventional technologies, limited the volume of commercial financing available.

However, mobilization efforts by the IIC brought in a co-loan from the China Co-Financing Fund for Latin America and the Caribbean and a B-loan from BBVA. Additionally, the project attracted financing from institutional and retail investors through a financial structure featuring an initial public offering (IPO) on the Montevideo Stock Exchange.

Pension funds and individuals flocked to this uncommon opportunity that allowed Uruguayans to own a piece of their own energy generation. This is unique in the Southern Cone and a source of national pride. Typically, local Uruguayan investors go overseas given that there are only a few companies listed on the Montevideo Stock Exchange. Accessible local capital markets can promote national savings.

This is especially important in a country like Uruguay with savings rates below the regional average of 17.6 percent of GDP. In Uruguay, savings rates hover above 15 percent, lagging behind countries like Mexico and Peru with 22 percent and 21.6 percent, respectively. Bridging the gap between savings and investments is considered a stepping stone for sustainable economic development.

Eighty-five percent of the Colonia Arias IPO was purchased by pension funds, and the remaining 15 percent by individual investors. The IPO was four times over-subscribed highlighting demand. In total, the project raised 80 percent of project equity, or $42.7 million, through the December 2015 IPO, while UTE, Uruguay’s state-run electric utility and the project’s offtaker, contributed the remaining 20 percent.

Colonia Arias will now provide clean energy to over 108,000 Uruguayans at cheaper rates than fossil-fuel based energy. The success of the Colonia Arias transaction is a testament to how multilaterals, like the IIC, can work with the private and public sectors to bridge the infrastructure financing gap and stimulate local savings and investment opportunities for individual citizens and institutional investors managing their assets.