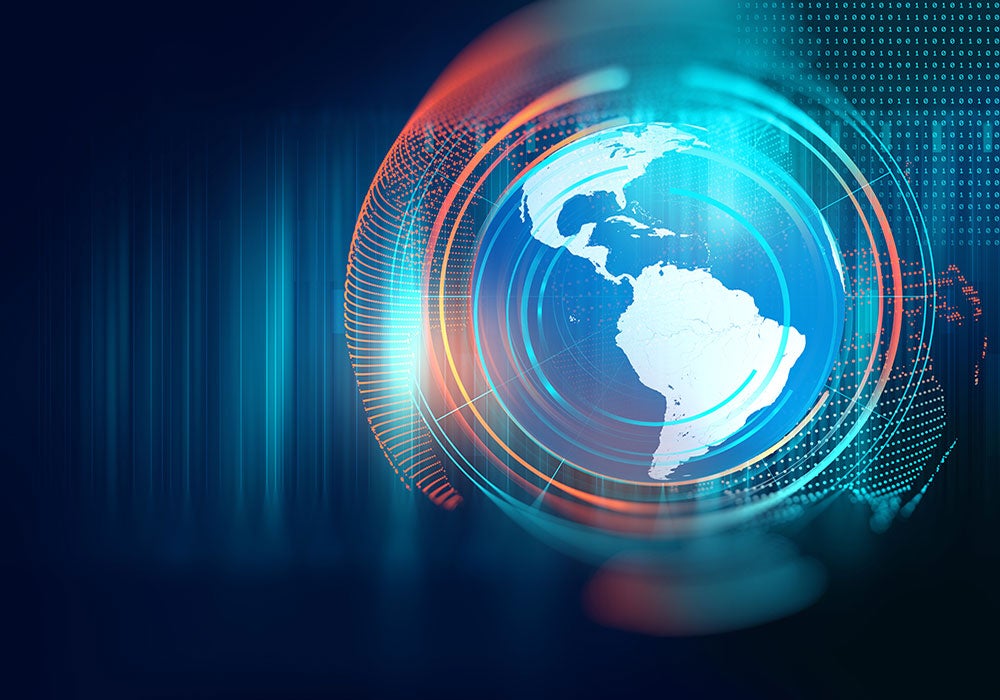 There are many stories about the origins of chess.  To me, the most colorful is about a king in India who was given a new game consisting of two armies and 64 squares, to overcome the loss of a son in the battlefield. The king was so delighted with this new game that he offered to give the inventor anything he wished for as compensation: “Give me one grain of rice for the first square, two grains for the second square, four grains for the third square, and so on for each of the squares of the game board,” said the inventor.

The king was outraged with such a miserable request that seemed to be questioning his own wealth and generosity.  However, he ordered his people to comply with the inventor’s wish.  Weeks later, he was very surprised to learn from his advisors that they would need the rice harvest of several years to be able to deliver 18.4 quintillion (18,446,744,073,709,551,615) rice grains.

Personally, I have a hard time reading such a large number. Like the king, I am not mentally prepared to visualize geometric progressions. Nevertheless, many of the changes that we currently experience are exponential in nature. Such is the case of computing power, broadband speeds, and all sorts of digital connectivity. Moreover, data is nowadays the oil of yesteryear. The Zuckerberg’s, Bezos’ and Gates’ of the 21st century are the oil sheiks of the 20th century. They also have more data about us than we could possibly imagine. Going back to the chess story, the most remarkable issue is that we are just going into the second half of the chess board, where the technological acceleration will be even more dizzying.

How to take advantage of today’s data explosion

Nowadays, data usage is a competitive advantage in any industry. Back in April, Tesla became the most valuable U.S. automotive company, surpassing industry giants like General Motors and Ford, even though it sells a lot less cars. How is that possible? These three companies produce cars, but Tesla is mainly a technology company with better chances of penetrating new markets, like the autonomous cars market, where the use and analysis of large amounts of data are paramount.

In short, whoever knows how to take advantage of the data avalanche best will win, regardless of the industry. But, where does this data and digital technology explosion lead us? It is hard —and frightening— to imagine it. In 2014, Deep Knowledge Ventures, a Hong Kong company, chose Vital to join its board of directors. Vital is not a person; it is an algorithm capable of processing large quantities of complex data, and immediately draws smart conclusions. It is also said that, in a few years, we will reach the “singularity” point, when artificial intelligence will allow us to create machines that are smarter than humans, generating a virtuous circle as machines learn from themselves.

Broadband: the key to data

Leaving any futurology aside, at development banks we aim to supply the basic needs of our most vulnerable population. We are responsible for promoting the generation, transmission, and distribution of sustainable energy (as well as drinking water, food, etc.). But, we also face the challenge of supporting relevant digital data generation, as well as its transport and distribution. The Mexican Constitution, for instance, considers broadband access a human right!

Broadband connectivity is currently a key factor, since it is the support system of all digital technologies, which are the driving force behind innovation, inclusion, and production efficiency. They allow lower transaction costs, and less information asymmetry. This is when magic happens, when new markets and disruptive business models are created.

Two well-known examples are Uber and Airbnb, which are the result from having great mobile broadband connectivity available. However, internet penetration in Latin America and the Caribbean reach less than 50% of users, on average. The recent US$100 million investment by IDB Invest (formerly known as Inter-American Investment Corporation) in Telecom Personal follows those lines. We support the company’s three-year plan of $40 billion Argentinian pesos investment in network infrastructure to expand the benefits of mobile broadband connectivity to more than six million Argentinians and around 800 locations in this country.

The Indian king mortgaged his kingdom’s future by not foreseeing the result of exponential changes. Currently, we have a unique opportunity to take advantage of the exponential data explosion, and to make such growth a benefit to all.