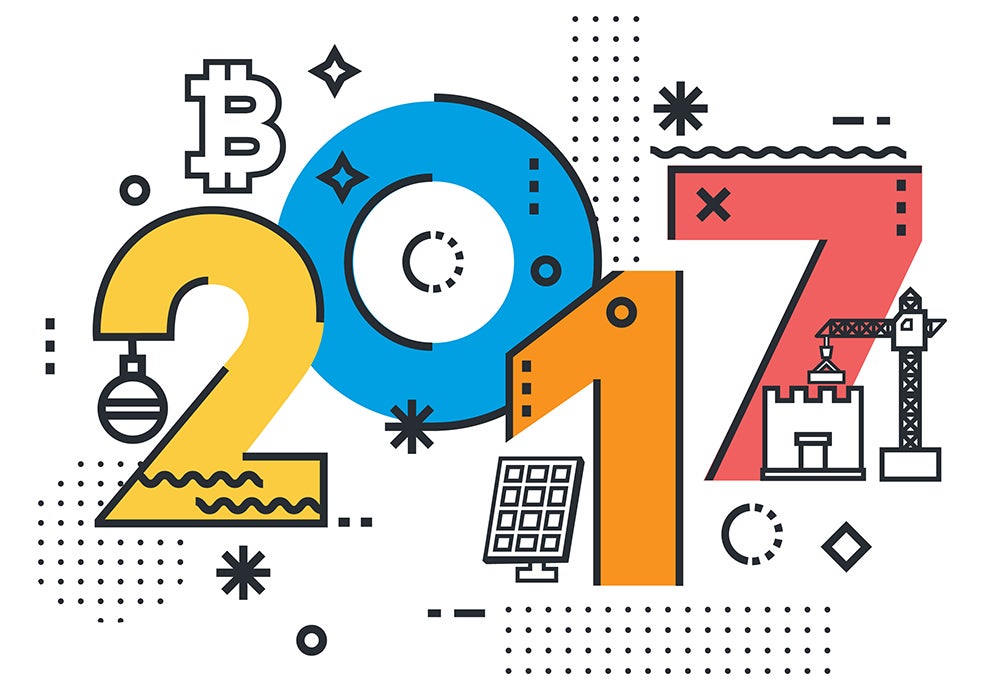 For the private sector, 2017 was a year marked by major changes and a call to prepare for the future. From the damages done by natural phenomena to the adoption of new technologies, several factors made this the year of adaptation, for both businesses and people. In this context, many Latin American and Caribbean countries began to explore new ways to grow, invest and even generate energy. Here we share the most discussed issues in 2017:

In 2017, the constant increase in oil prices and the reduced cost of photovoltaic panels helped to spur notable growth in solar power, both in the developed markets and in Latin America and the Caribbean. The growth of this industry has gone hand in hand with the public and private sectors in the region, which have worked on procurement policies and programs to incentivize the use of clean energies, to transform the energy matrix and stimulate private investment. Review once again which countries are leading in solar energy in the region.

Hurricanes and floods produced millions in losses, in Latin America and the Caribbean and the rest of the world during 2017. Hurricane Irma devastated the Caribbean, while other phenomena also left their mark in various countries of the region. For all of them, the lesson was clear: sustainable buildings are required. In all sectors, climate change is expected to continue causing havoc, and for this reason infrastructure must be increasingly more resilient. After the storm, many have already made the decision to adapt. We leave you with the case of Peru and its model of Reconstruction with Changes following the floods that swept through the north of the country.

Bitcoin was another main issue in 2017. The cryptocurrency achieved fame when it entered the market, with prices above US$17,000, awakening crowds’ appetite. Although there are still many experts who warn about the risks of investing in digital currency, the imminent bubble it can cause in the markets, and the lack of regulation, it quickly became widespread. For many, investing in Bitcoin is a new way to diversify funds and even offset inflation in their countries. Also for this reason, every day there are more who seek to dabble in digital mining. Here we share the opportunities and dangers of Bitcoin mining in our region.

2017 was a year for adapting to new forms of construction, new ways to generate energy and even new ways to save and invest. For companies in Latin America and the Caribbean, this capacity will be key to continuing to have an impact on development and growing sustainably. As Peter Druker says: “the entrepreneur always searches for change, responds to it and exploits it as an opportunity.” What changes do you think will occur in 2018?

Discover the rest of most searched terms during the year in Google Year in Search 2017.