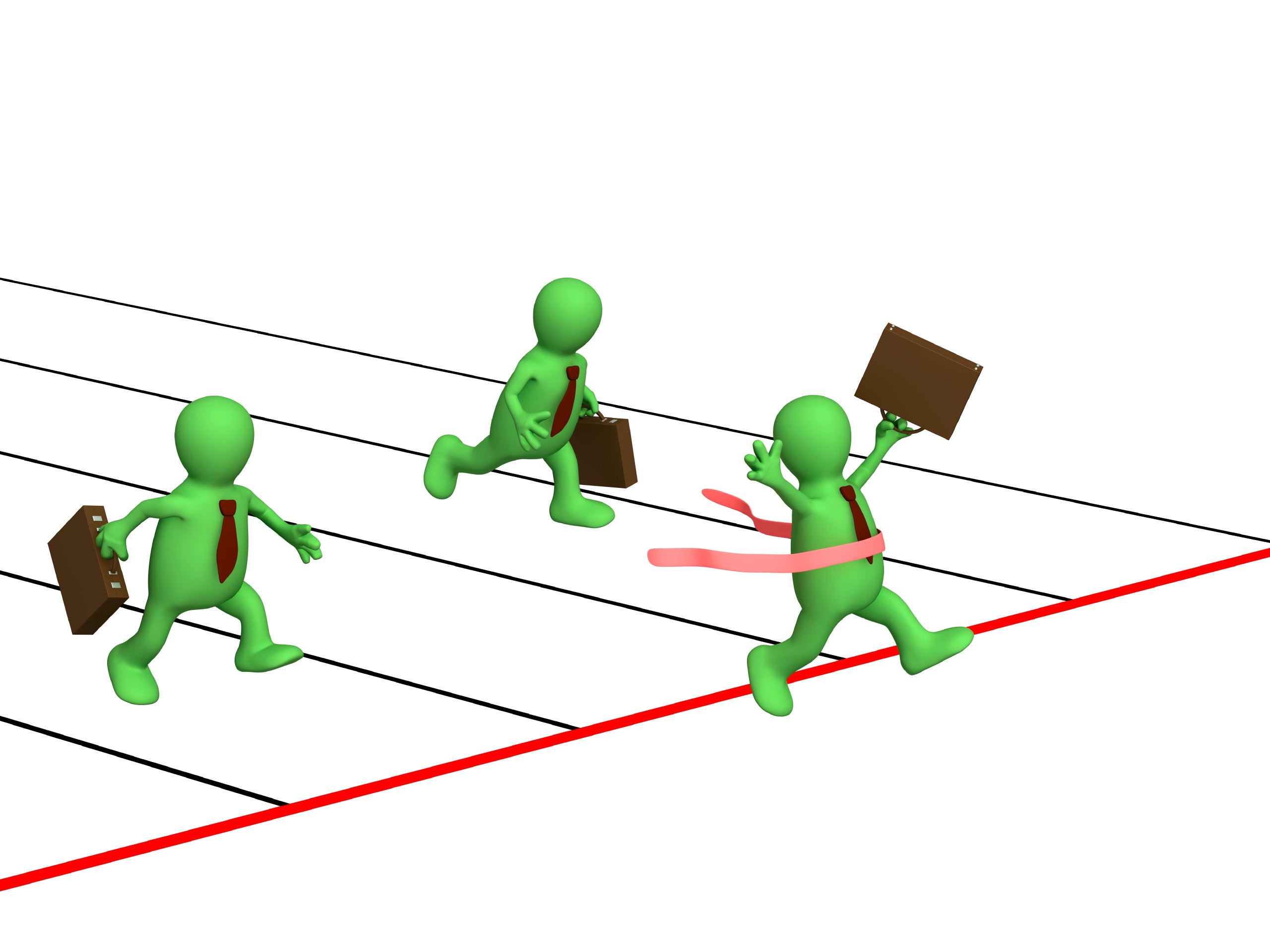 I recently attended the Regional Global Green Growth Forum (3GF) in Latin America and the Caribbean in Santiago, Chile. At this forum and in the business world, we witness how issues of sustainability and green growth are transforming the real economy. In the coming years in Chile, non-conventional renewable energy will make up more than 70% of new installed capacity. In Brazil, the second auction round for solar drew more than 2 GW in bids for investments of almost $3 billion. And in Costa Rica, hundreds of companies have small-scale power generation systems, as part of the country’s distributed generation power plan.

These real economy initiatives point toward a post-industrial culture that recognizes natural resources as scarce and valuable goods. And this culture seems to be spreading.

How do I know? Let’s look at the investor world.

In a letter this April to global leaders, BlackRock’s CEO Larry Fink sounded a wakeup call. He encouraged the companies of the S&P 500 to play a greater role in long-term value creation. Six weeks later his firm launched an investor guide in partnership with Ceres called 21st Century Engagement. The guide includes case studies by institutional investors, explaining how they engage companies on the environmental and social sustainability of their operations.

Portfolios that embrace sustainability, green growth and other impact strategies are growing. In the US, for example, investors witnessed a 76% growth in two years. The 2014 Forum for Sustainable and Responsible Investment report estimates that there are nearly $6.6 trillion in “sustainable” assets under management. Investing in socially and environmentally responsible companies is seen as a fiduciary duty and a means of growing long-term asset values. And while there is much more work to be done, some investors are taking the lead.

At the Inter-American Development Bank, we have seen increased interest from institutional investors to play a role in Latin America and the Caribbean’s green growth. Reventazon, Costa Rica’s largest renewable energy project that captures carbon offsets and touts a biodiversity initiative had a $135 million B-loan disbursed from institutional investors with a 20 year tenor. This was a record tenor and private placement.

And on the divestment front, the Guardian recently reported that 180 organizations have divested over $50 billion in fossil fuel company stocks. The highest profile of the entities is Norway’s Government Pension Fund Global. Norway’s US$850 billion fund divested from 22 companies based on their high carbon emissions and impacts to climate change.

The investor world controls large sums of money. This money can influence broad-scale business decisions that can have a ripple effect. With climate change threatening economic activity and livelihoods, what we do with that money is more critical than ever. Strategically allocating assets now will accelerate our transition to a low-carbon economy. Let’s not waste this precious opportunity.