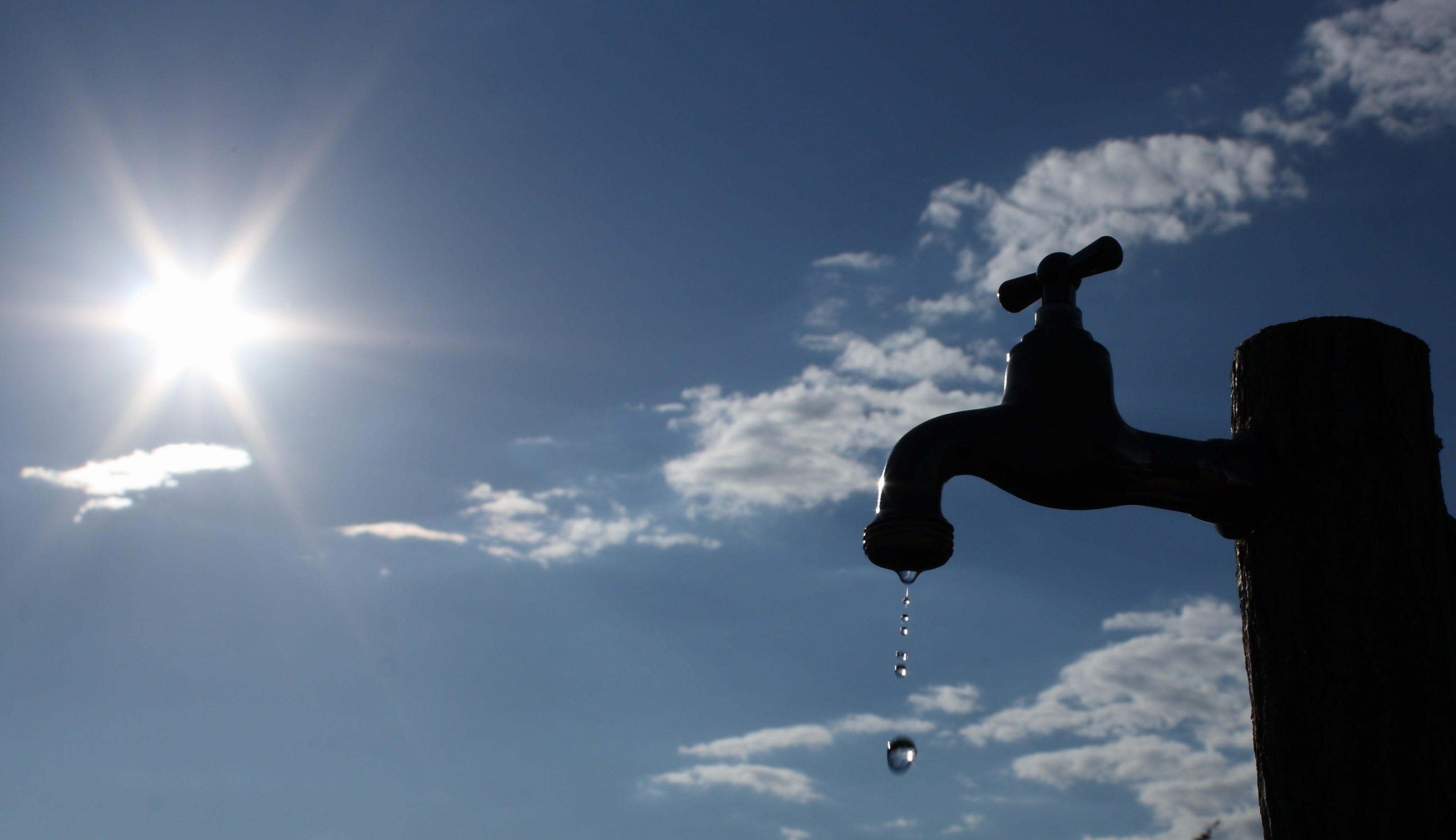 In an era of smart cities, 3D printing and artificial intelligence, The Economist awarded the “humble loo” the world’s greatest innovation. Why? It has saved the lives of billions. The World Health Organization concluded that one dollar spent on sanitation generates a return of $5.50. In Latin America the return climbs over $7.00 – the second highest after East Asia. When people are healthier, productivity improves and attrition and absenteeism decline.

In Latin America, 36 million people are without drinking water. Investing in the sector is crucial given the effects brought on by climate change.

Water and sanitation goes beyond health. It affects education, gender equality, trade, economic growth, food security, energy and the environment. With climate change catalyzing more frequent and extreme weather events such as droughts and floods, rainfall and water flows are less predictable than ever. The ripple effects of water shortages in countries like Brazil raise electricity costs, commodity prices, and inflation while squashing investor confidence.

Despite Latin America and the Caribbean’s economic growth over the last decades, water and sanitation numbers are still staggering and unevenly distributed. Access to improved sanitation still eludes 110 million people, and 36 million are without drinking water. In Bolivia, Brazil, Haiti, Nicaragua and Peru, less than half of the rural population has adequate sanitation. Global economic losses associated with these shortcomings are an estimated $260 billion per year, costing countries up to 7 percent of GDP.

One of the most important development challenges of the 21st century, universal and equitable access to water and sanitation is center stage as a UN Sustainable Development Goal for 2030. Achieving this goal would lead to a global increase of 3.2 billion productive days.

However,  77 percent of countries indicate that their water and sanitation financing is insufficient. While government has traditionally taken a lead to close the gap in infrastructure investment, the private sector is increasingly involved. A recent Financial Times article says the sector’s attraction is two-fold. Investors recognize water scarcity and sustainability concerns as a business priority, plus they are drawn to the sector’s promising financial returns.

In Brazil, for example, the government is collaborating with private firms to ensure services reach more people in areas where public water and sanitation utilities are overstretched. In 2016, the Inter-American Investment Corporation, acting on behalf of the Inter-American Development Bank Group, disbursed the first tranche of a loan for 320 million Brazilian reais (approximately $89 million) to Aegea Saneamento e Participações S.A.

Aegea, based in São Paulo, brings water and sanitation to over 2.2 million people in 44 cities across Brazil. The company now seeks to expand its network and improve operations through an 856 million reais investment project ($238 million). IIC’s 12-year door-to-door loan in local currency is tailored to the reality of the sector and mitigates the company’s exposure to foreign exchange fluctuations. Project structures with longer tenors and in local denominations are especially attractive given the timelines of water and sanitation investments and the currency fluctuations found in countries such as Brazil.

The project aims to increase service coverage for Brazilians and fill the financing gap for industrial water treatment infrastructure. Current estimates suggest the industry is valued at $53 billion globally.

Additionally, the IIC coupled its loan with advisory services that included an assessment of Aegea’s water-loss reduction program as well as analysis of its risk management for extreme events brought on by climate change.

While financing, particularly mobilizing funds from multilateral development banks and institutional investors, will continue to push the sector to universal access, climate-readiness will play a growing role in modernizing water and sanitation for the future. Ensuring all people in Latin America and the Caribbean have access to a loo is just the beginning.