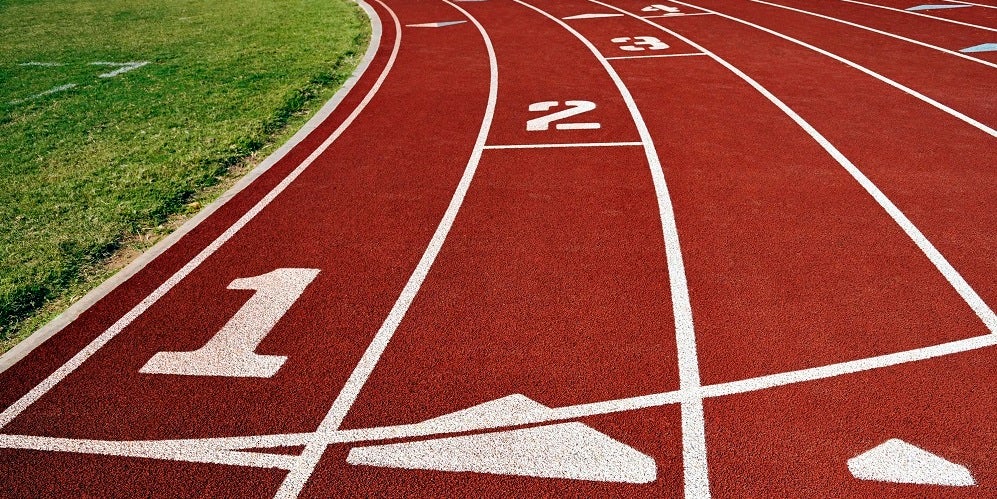 The history of investing in clean energy in developed countries like Denmark, Spain or Germany is well known: big investments, subsidies, and an energy matrix that is much greener than that of other developed nations likes the US or Japan. However, developing nations represent a large and rapidly growing share of the world’s clean energy investment, according to Climatescope 2014, a country-by-country assessment, interactive report and index that offers the clearest picture yet of clean energy in 55 emerging markets in Africa, Asia, and Latin America and the Caribbean.

The results of this study suggest that renewable technologies can be just as cost-competitive in emerging parts of the world as they are in richer nations, and show how clean energy capacity added in these nations grew at a faster pace than in developed countries, more than doubling in the past five years and totaling 142 GW, more than France’s current capacity.

According to the Climatescope, these are the top 10 developing countries in clean energy investments:

China ranks #1 and received the highest ranking as the largest manufacturer of wind and solar equipment in the worldand the largest demand market for said equipment, followed closely by Brazil, Latin America´s biggest economy. While Brazil still dominates, Latin America and the Caribbean as a whole is emerging as a destination for clean energy investment with Chile, Uruguay and Mexico making it to the top 10.

At a regional level, clean energy provided more than 92 TWh in 2013 to the Latin American and Caribbean’s 600m population,representing 6.4% of total energy generation. Adding large hydro generation, which is not included in the Climatescope survey, the region met more than half of its power demand through zero-CO2 emitting power sources.