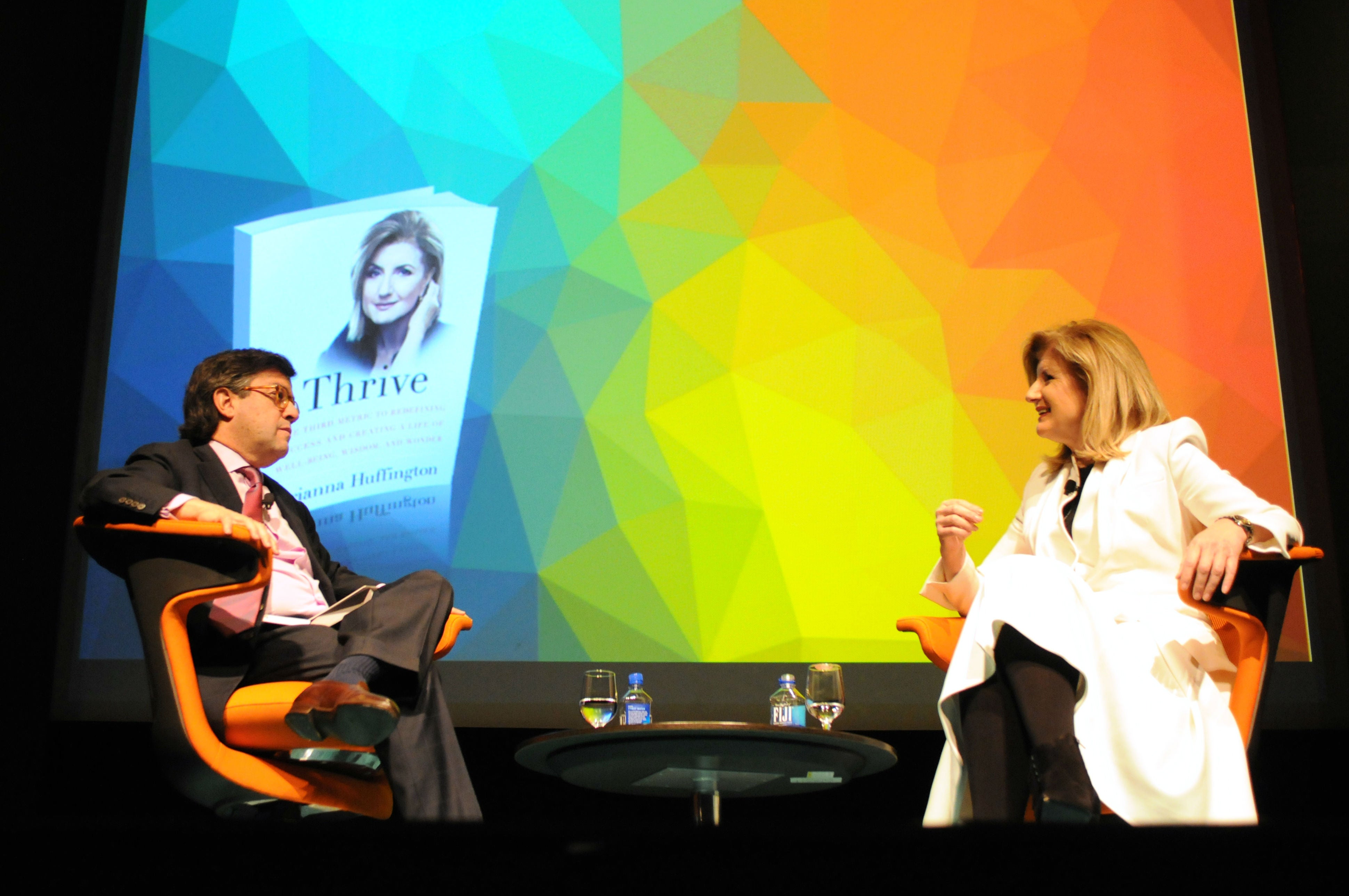 “Happiness is an inside job”, said author John Powell. Well, here’s breaking news: as pretty as it sounds, there are some external constraints to happiness for more than half the world’s population. Let’s start with some of the issues that women face in the workplace, as well as three ways to start turning these around:

1. Get rid of unhelpful & outdated stereotypes: according to an article published in the New York Times, it looks like we still face gender stereotypes, and while it is totally expected and accepted for men to be ambitious and results-oriented, women are supposed to always act nurturing. If you are struck by this, let me tell you that it gets worse. How about the fact pointed out by a recent post in this blog, that in Latin America just two years ago, women only held 5 percent of seats on corporate boards? A recent study by MIT has proved that a more diverse set of employees means a more diverse set of skills but still, these unhelpful stereotypes continue to withhold change.

2. Mind the (gender pay) gap: the issue is on the table. And fortunately, more and more celebrities and corporate leaders are trying to bring awareness to it. Last week, in a passionate speech commemorating International Women’s Day, British actress and U.N. Women Goodwill Ambassador Emma Watson emphasized how closing the gender pay gap is moving slowly, and at this pace, it will not be until she turns one hundred years old that equity will have finally been achieved. This issue was addressed in another recent post that collected three ideas to help CEOs address the problem, and it was the central message in actress Patricia Arquette’s speech at the Oscars Ceremony, when she called for help to fight for wage equality for women in the U.S.

3. Introduce opportunities for well-being in the workplace: at the IDB, we share in this effort.  A recent discussion with leading Ecuadorian private companies was aimed at motivating investment in gender-inclusive business models and encouraging social responsibility. Only last week, in an interview with IDB President Alberto Moreno, Arianna Huffington, cofounder of the Huffington Post and one of the world’s most influential women, captivated the audience by challenging the spectators to introduce practices of well-being at work. And UN Secretary General Ban Ki-moon validated the importance of this. Speaking at the High Level Meeting on “Happiness and Well-Being: Defining a New Economic Paradigm,” he defined well-being as one of the pillars for sustainable development, with empowerment of the world’s women lying at the heart of it.

Celebrating “International Happiness Day” today, let’s reflect on women empowerment and try to contribute to it. Let’s join the voices of women like Christine Lagarde, managing director for the IMF, who shows that a business case for gender equality can be made. Women have proven themselves to be as capable as men in the corporate world, and closing the gender gap would lead to a “win win” situation, generating revenue for the company while giving women the chance for happiness they certainly deserve.