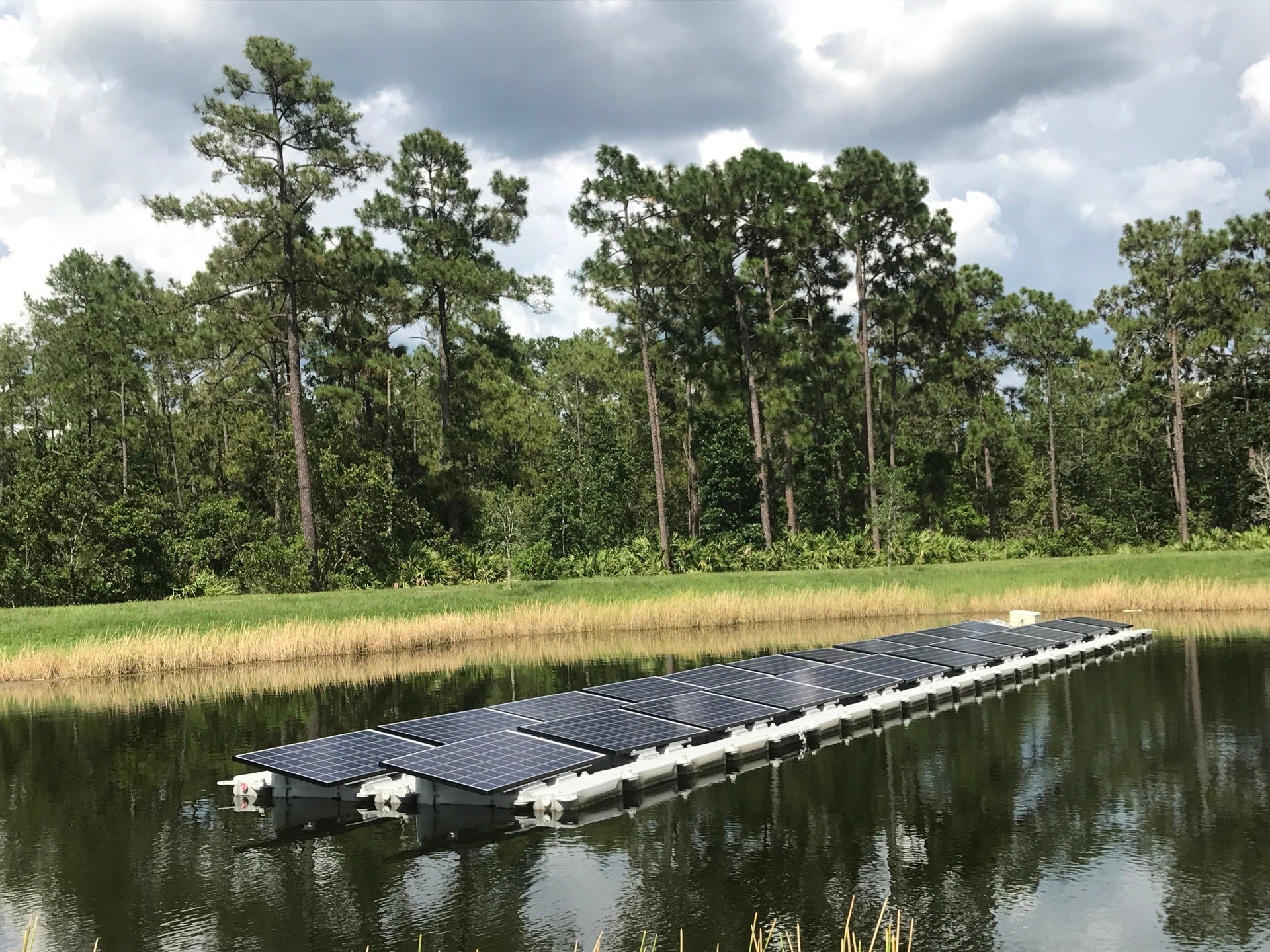 To address changing paradigms, a new technology has been proposed: hydropower plants that enable solar generation or hybrid hydro-solar systems.

They say the problems of the future cannot be solved with the solutions of the past–a statement which proved true during the recent World Hydropower Congress in Paris. There, we focused on hydropower’s evolution amidst the changing world energy matrix. While hydropower will continue to have a relevant role in the future energy generation, it may look and operate a bit differently.

For instance, we may see more pump-storage systems in developed countries and more environmentally and socially minded greenfield projects in the developing world. Most pivotal is the role hydropower will play in the expansion of non-traditional generation, such as wind, solar, and biomass.

To address the changing paradigms, a new technology was proposed: hydropower plants that enable solar generation or hybrid hydro-solar systems. These systems represent an opportunity to expand solar photovoltaic (PV) generation and bring several benefits. First, they use the existing infrastructure such as substations and transmission lines already in place in hydropower projects. At night or on days with less sun, hydropower stabilizes the fluctuation of photovoltaic generation.

And when the sun is shining, the hybrid system can favor photovoltaic generation thus saving water in the reservoirs. Lastly, these systems boost and optimize overall generation and dispatch capacity into the electricity grids.

The pairing of hydro and PV systems can happen in two ways: either through a land-based solar system or through water-based floating solar PV technologies, referred to as “floatovoltaics.”  These systems have advantages in regions with land-use constraints.

A recent study, “Where the Sun Meets the Water,” produced by the Solar Energy Research Institute of Singapore (SERPIS) and the World Bank indicates that if floatovoltaics where to be installed at large hydropower plants covering just 3-4 percent of the water surface, this could double current solar generation capacity. According to the study, floatovoltaic global installed capacity grew from 10 MW in 2014 to around 1.1 GW by the end of 2018.

In Brazil, CHESF, a large hydro generator in the Northeast part of the country began experimenting with floating PV panels in the Sobradinho dam’s reservoir. In Chile, the mining giant Anglo American has completed the implementation of a 84 kW project in a cooper mine in the Valparaíso region. In Colombia, Empresas Públicas de Medellin (EPM) announced intentions to implement the country’s first floatovoltaic in the Peño-Guatapé reservoir. These initial projects in Latin America are part of a growing trend toward optimizing and improving existing generation systems.

Although floatovoltaic panels cost about 20 percent more than regular PVs, costs will continue to decrease with increasing demand and production.