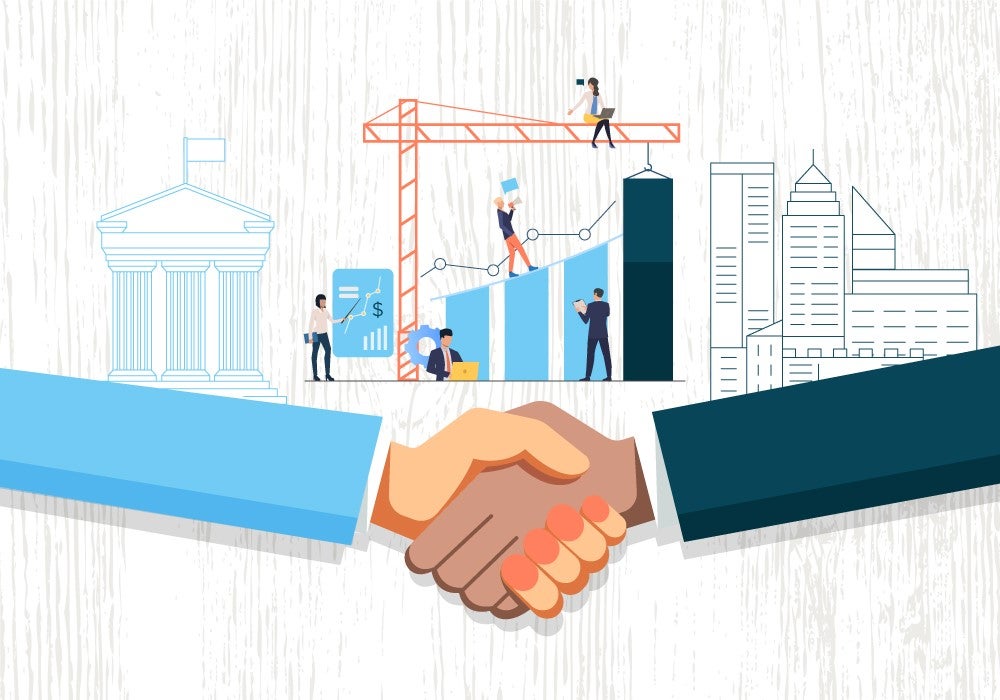 In developing projects, nothing yields greater value for money than data.

Public-Private Partnerships (PPPs) are a key tool for efficient and sustainable project development. In Latin America and the Caribbean, there is a long tradition of private sector collaboration with governments on project development: since 1990, the private sector has invested S$660 billion in the region compared to S$429, S$296, and S$73 billion in the economies of East Asia and the Pacific, South Asia, and sub-Saharan Africa, respectively.

However, investment in infrastructure is still far from what is needed to close the gap and the consequences of this gap are verifiable. There is a lack of physical assets, in addition to inadequate maintenance and poor delivery of infrastructure services. This explains in part the perception that infrastructure services in the region are, in many cases, of low quality. How can we make the most of the relationship between the public and private sectors?

One way to do it is with data. Data is information that lets us know what to improve and where to act. Under certain circumstances, the macroeconomic setting, regulatory impediments, and the lack of adequate institutional capacity prevent the available private financing from reaching infrastructure investments. To achieve the greatest social gains from PPPs in the region and in order to provide more and better quality services to the inhabitants of Latin America and the Caribbean, it is essential to know the conditions under which PPPs can be implemented.

One of the challenges (and responsibilities) we have in multilateral development banks (MDBs) is to generate knowledge based on our work in different regions. Yet sometimes in economics and in public policy in general—as well as in development in particular—there is a tendency to put belief before evidence. One might think that this reflects the force of ideologies and opinions but perhaps the simplest reason is that it is much more complicated to produce the latter (evidence) than the former (belief). Nonetheless, evidence is also much more valuable.

To determine countries’ capacities to implement sustainable and efficient PPPs in key infrastructure sectors and to identify areas for improvement, at the IDB we promote Infrascope, an information generation and comparative assessment tool developed in conjunction with The Economist Intelligence Unit that evaluates the capacities of the countries in the region in the area of PPPs. This index measures the countries’ preparation and capacity for developing PPPs, dividing the PPP project lifecycle into five components: 1) laws and enabling regulations; 2) the institutional framework; 3) operational maturity; 4) investment and business climate; and 5) financing facilities for infrastructure projects.

The previous 2017 edition of the indicator showed how the region has made a significant effort to promote PPPs in infrastructure in recent years, implementing new laws and policies, as well as new PPP units, updating records and publishing contracts, documentation, and project evaluations. The ranking showed how Colombia, Chile, Peru, and Brazil were the strongest economies in Latin America and the Caribbean in terms of providing the appropriate setting for the development of efficient and sustainable PPPs.

However, the data still pointed to the sizeable gap in the region between theory and practice. While general legislation and regulations improved in relative terms compared to other developing economies throughout the world, performance declined in terms of institutional capacity, maturity, investment, and business climate. According to the results of the indices, the region should work in particular on institutional capacity (transparency, accountability, and project preparation facilities to develop a portfolio of well-prepared infrastructure projects) and financing (capital markets, attracting institutional investors).

Latin America and the Caribbean need to make the most of the private sector’s enormous potential. To give just one example, the volume of assets managed by institutional investors worldwide amounts to nearly $85 billion (and is expected to double by 2025). Of this amount, less than $3 billion is in the region, and less than one percent is invested in infrastructure projects.

It is also essential to know how to generate the institutional, regulatory, and market framework needed to ensure the greatest and the best impact possible on the quality of life of the inhabitants and the competitiveness of their economies. To do this, it is crucial to generate the information needed to know what to repeat and what to improve in the area of PPPs and project development in Latin America and the Caribbean. The systematization of experiences becomes information, and the correct analysis of the information is converted to evidence and thus vital practical knowledge for the development of good policies and projects.

Would you like to know how the region has evolved in terms of PPPs? Well, you’re in luck. This month, a new Infrascope edition will be launched during PPP Americas 2019 to be held in the Dominican Republic. We invite you to participate in the event and to learn about the Infrascope results. We urge you to learn about it, use it, and disseminate it.

Remember that knowledge is one of the greatest public assets we have and that in project development terms there is nothing that offers more value for money than information – particularly if it is free and available to everyone.■