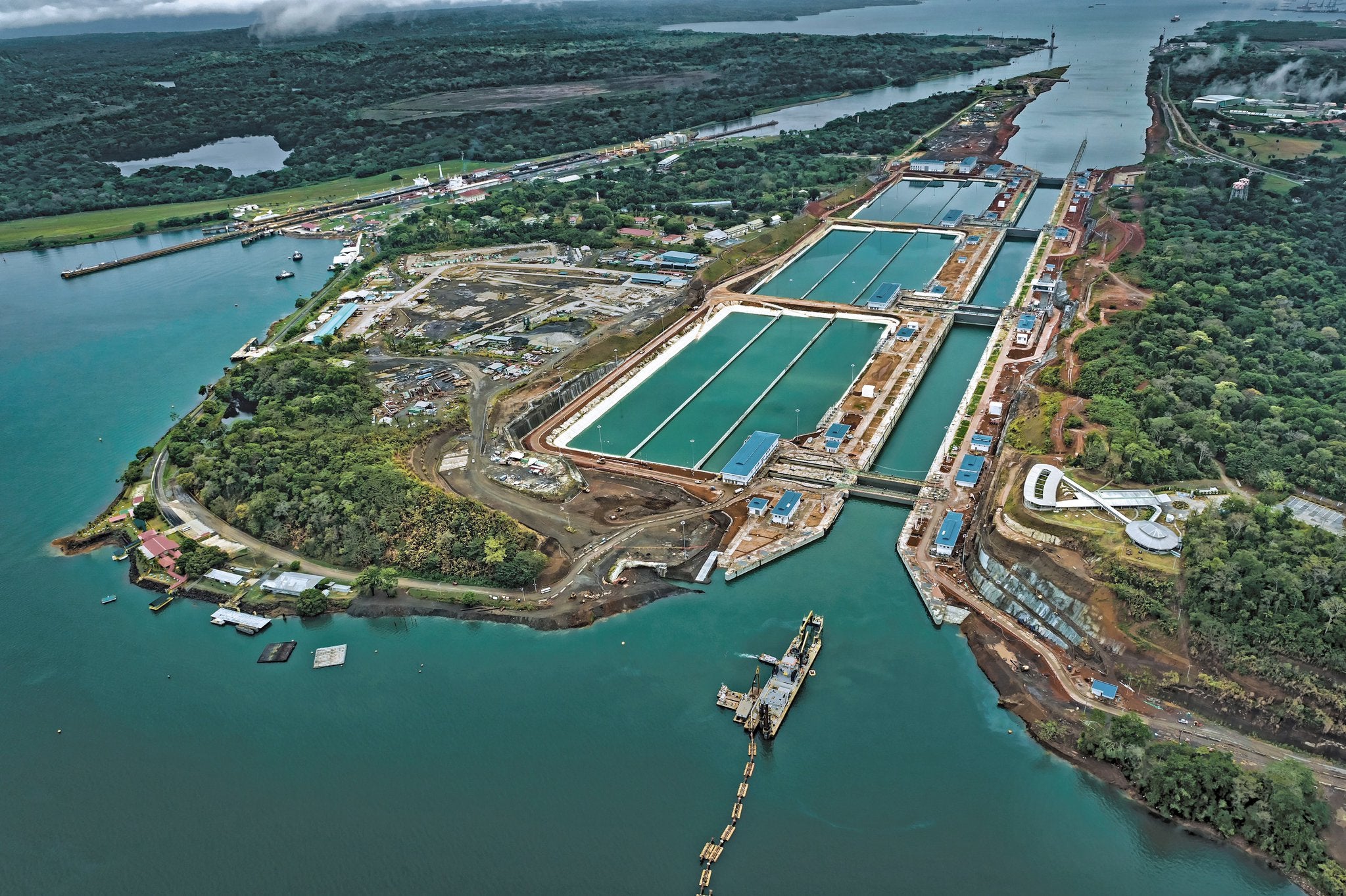 Many aspects of the Panama Canal expansion make it stand out. The 7-year project to add a third lane to accommodate giant ships with triple the cargo capacity is the largest infrastructure project in Latin America and the Caribbean, costing over $5 billion. It brings in 22 percent of Panama’s national gross domestic product, allowing the country to grow at 6 percent in a year when the rest of the region is slowing down.

Plus, this project is run by one of the most sophisticated state-owned enterprises in the world. How the Panama Canal Authority managed its recent expansion, which the country inaugurates on June 26, provides lessons for private and state-owned infrastructure firms in Latin America and beyond.

When I first started analyzing financing for the Panama Canal expansion nearly a decade ago, I was most struck by the Panama Canal Authority’s approach to corporate governance. Ensuring that management and control of a public entity do not depend on political cycles or interests can be difficult. However, research shows that state-owned enterprises that can remain autonomous are more likely to avoid corruption, financial problems, and inefficiency.

The Authority’s management has created an independent board of directors and elects members on a phased schedule, voting on three new directors every three years. The Authority also has financial and administrative independence, including its own equity capital.

From the beginning of the expansion, the Panama Canal Authority recognized where it could excel and where it should collaborate. For the design and construction of the new locks, the Authority sought proposals from international companies. After an open procurement process, the winning contract went to the consortium of four experienced contactors: Sacyr of Spain, Impregilo of Italy, Jan de Nul of Belgium, and Constructora Urbana of Panama.

Leveraging its dredging and commercial operations experience, the Panama Canal Authority directly managed a portion of the dredging required for the expansion, and pilot training. For example, local Panamanian pilots had so much expertise navigating ships through the 48-mile canal that canal operators globally began to seek their advice. This led to the opening of a training school. The Panama Canal Center for Simulation, Research, and Maritime Development includes a virtual-reality experience and a practice lake to simulate severe weather patterns and unexpected scenarios to train pilots and tugboat captains. The Panama Canal Authority focused on investing in its core strengths, and in some cases, transformed them into market leadership.

3. Tailor financing only for what you need

When this project first came to IDB, I assumed it would be similar to every other mega infrastructure deal. It would require sophisticated project financing with a solid package of guarantees to help ensure repayment of the loan. However, as the Panama Canal Authority was already operational and generating income for almost a hundred years, it had an extremely solid operating and financial track record. Given this cash flow and strong historical performance, in conjunction with solid future demand projections, the Inter-American Development Bank (IDB) Group, through its private sector window, structured a 20-year, US$400 million unsecured corporate loan.

Because we honed in on the relevant risks, we ended up with efficient and concise loan documentation together with a group of development finance institutions, including the Japanese Bank for International Cooperation (JBIC), the European Investment Bank (EIB), the Development Bank of Latin America (CAF) and the International Finance Corporation (IFC).

The Panama Canal Authority demonstrated that having a plan B strengthens negotiations. During the expansion of the canal, construction did not always go as planned. There were leaks, construction delays, labor disputes, and other serious challenges.

For example, when issues with the main construction consortium became complicated, the Panama Canal Authority worked to develop viable alternatives with new vendors and contractors. The Authority recognized the change might cause delays or cost overruns. They were also prepared to respect the construction contracts’ dispute resolution processes.

5. Look toward the future

According to 2015 financial statements, the Panama Canal Authority brought in $2.6 billion and kept operating costs at around $1.2 billion. Getting this equation right for an infrastructure company that transports 14,000 ships a year and aims to triple capacity is tricky.

Behind these numbers are state-of-the-art price-setting methodologies. The Authority invests significant resources to analyze the interplay of factors from ship size, cargo, time of year, frequency of travel, and weights. This improves value its customers and increases transit volume.

For example, analysts initially estimated that the canal would transport mainly containers, dry bulk, and vehicle carriers. However, revised projections include the transport of liquid natural gas. The Authority’s responsive modeling allowed it to adjust pricing quickly to market trends and client needs.

Originating, structuring and then closely monitoring the Panama Canal Authority’s administration has taught the Inter-American Investment Corporation, now acting on behalf of the IDB Group, lessons about infrastructure finance, good corporate governance, effective management, and how to work with state-owned enterprises. Just because it was a mega deal did not mean it needed to be mega complicated. State-owned enterprises and private firms could benefit from the Panama Canal Authority’s experience.

Rachel Robboy is the Chief of Portfolio Management at the Inter-American Investment Corporation. She is responsible for a portfolio of over US$12 billion in assets under management in infrastructure projects, corporate clients, financial institutions and trade finance throughout Latin America and the Caribbean. Ms. Robboy, a US citizen, has been with the IDB since 1995. Her experience spans origination, structuring, portfolio supervision, workouts and management advisory. Previous assignments at the Bank include advisor to the Vice President of the Private Sector as well as senior roles in the Infrastructure Division and the Special Operations Unit. She was the Team Leader on the Panama Canal Expansion and the Eurus Wind Farm, Latin America and the Caribbean’s largest wind project. Ms. Robboy holds an MBA in International Finance and an MA in International Affairs from The George Washington University as well as a BS from Georgetown University.