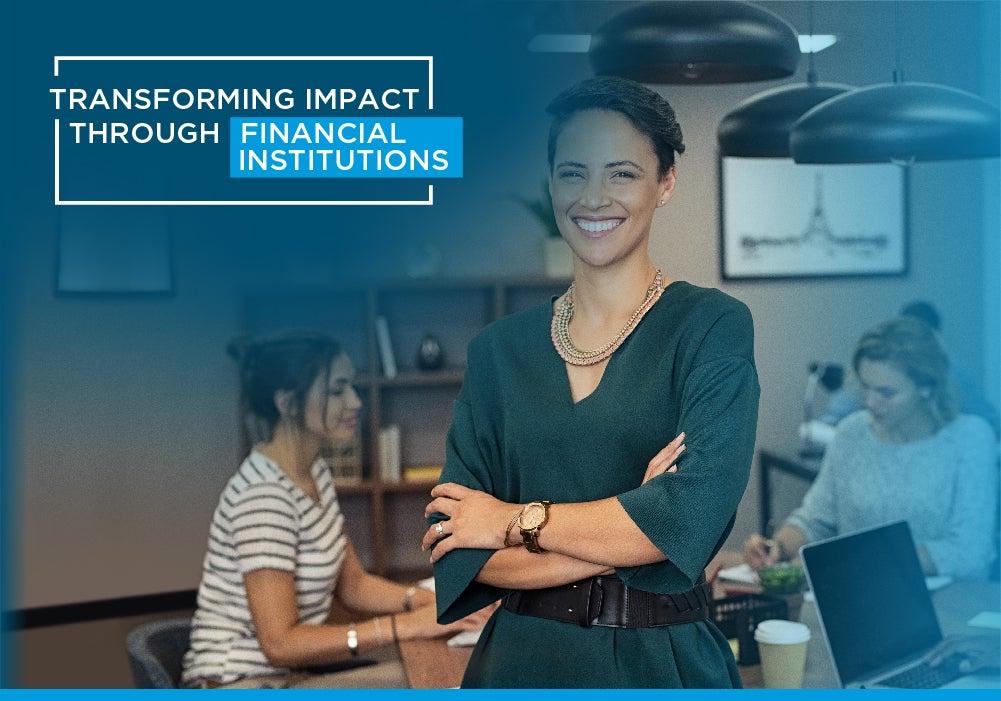 Support for the sizeable number of women entrepreneurs in Latin America and the Caribbean must include a gender perspective to achieve economic recovery. This implies either specific funding or collateral programs to lower risks for financial institutions.

Female entrepreneurs in Latin America and the Caribbean (LAC) may be a major driver of rapid economic recovery.

Millions of Latin Americans – especially those in the informal economy – have been forced to break quarantine restrictions to work, resulting in a COVID-19 death toll that surpasses those of the United States and Canada.

This has disproportionately affected women workers and entrepreneurs. A joint report by the international humanitarian agency CARE and UN Women has revealed that only 67% of women aged 25–54 years in the region participate formally in the workforce, compared to 93% of men. In total, more than 126 million women work in the informal sector.

The issue is compounded by structural and cultural inequalities and constraints that mainly affect women entrepreneurs, especially when they attempt to access financing. This issue must be addressed to avoid reversing the progress made in recent years and to ensure that women play an active role in the economic recovery.

Calculations by the Global Entrepreneurship Monitor – an academic consortium – show that LAC has the world’s highest percentage of self-employed women. Yet, according to IFC estimates, 70% of women-led small and medium enterprises (SME) that apply for a bank loan fail to secure one. These enterprises are also burdened with higher collateral requirements.

In light of the data, it is unsurprising that 30% of women-owned businesses throughout the region are financially constrained, while these same limitations affect only 25% of male-owned or male-led businesses. There is a $92 billion financing gap for the female segment, according to data from the MSME Finance Gap.

A recent study by the IDB in Argentina examines the main reasons underlying specific problems faced by women entrepreneurs: less availability of capital and/or assets for traditional collateral, short credit histories, gender biases (conscious and unconscious) in financial institutions, lack of specific financial programs and services, and a systematic absence of data on women-led companies.

Women in the region therefore face a particularly difficult situation in the current setting of the COVID-19 pandemic, characterized by a reduced credit supply and mounting requirements for guarantees or collateral. Economic response and recovery programs must include solutions focused on gender perspectives.

This means implementing specific financing or collateral programs down the line that may help reduce the risk perceived by financial institutions when working with female entrepreneurs, thereby benefiting them.

Programs such as Women Entrepreneurship Banking (weB) – an initiative of the IDB Group and UN Women that combines advisory and investment services – have helped financial intermediaries develop and adapt their offer. To date, weB has worked with 21 banks in 12 countries across the region.

In Brazil, for example, Itau launched a program in 2014 aimed at women-led SME – called Mulher Empreendedora (Woman Entrepreneur) – which exceeded 23,000 beneficiaries by the end of 2019. In the Dominican Republic, BHD León launched its strategy dubbed Mujer Mujer (Woman Woman), offering a new range of financial products for women.

It is also essential to develop innovative financial products. An example of this is the structuring of gender bonds such as the one created by Banistmo in Panama – acquired in its entirety by IDB Invest – which became the first such bond in Latin America.

The COVID-19 crisis has also highlighted the importance of digital finance, which may become a driver for innovative credit risk analyses based on alternative data and the use of digital fingerprints for individuals and companies.

Latin American women spend almost three times as many hours on unpaid care work than men. Moreover, more than 25% of the region’s households are headed by women – the highest rate in the world, according to several studies. This means that women face greater obstacles to access distance working options or to earn an income outside their homes, leaving many families in a very vulnerable status. The problem, therefore, is not purely financial but also social.■