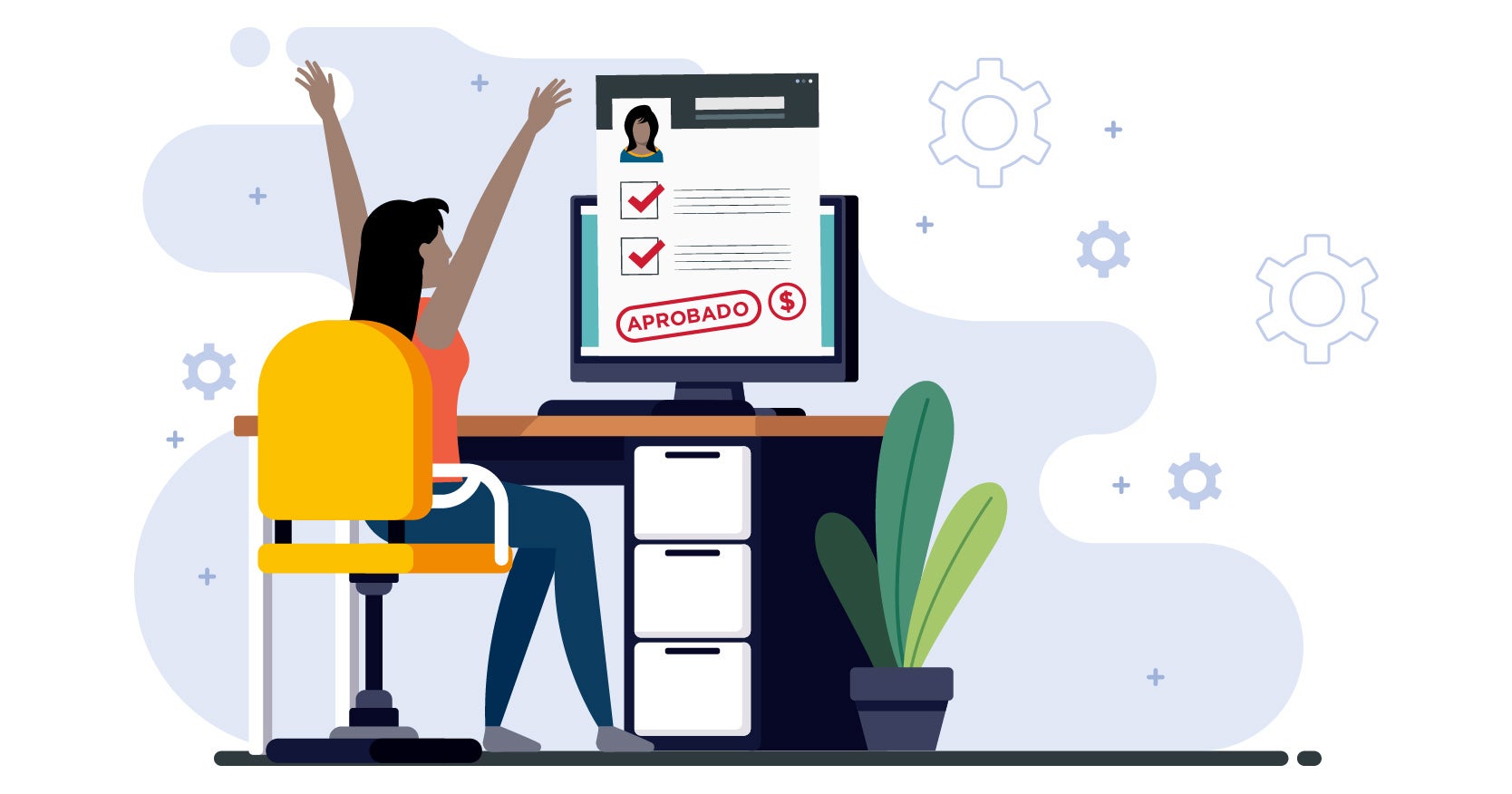 Traditional credit screening approaches are based on qualifications that many low-income applicants do not have: credit histories, collateral, and verifiable income streams. What if these applicants could be assessed differently?

The less credit experience, the better. This sums up the main finding of a recently published study by IDB Invest in collaboration with Paraguay’s Banco Familiar that tackles a seemingly simple question: does access to credit make low-income people better or worse off? It turns out that they’re better off if they had limited or no previous credit history to begin with. For these people, being approved for a loan led to stable credit scores and fewer defaults two to three years down the road, compared to their more experienced counterparts.

Banco Familiar is one of the main banks in Paraguay that serves low-income clients. It developed a credit product and scoring system (called Credicedula) specifically targeting the underserved market, such as informal workers.Reaching this population requires a different credit screening approach. In this case, a score was calculated based on demographic information, such as age, gender, and address, as well as earnings estimates and a short questionnaire. Credit scores from the credit bureau were not factored into the equation. Loan eligibility decisions were made quickly and strictly: either you’re in or you’re out.

This algorithm-based approach allowed us to measure the impact of receiving a formal loan offer on credit outcomes by comparing two groups of individuals: those who just met the eligibility score threshold and were offered a loan, and those who were just below the threshold and were denied access. By identifying the two groups in this way, we are able to compare people with very similar characteristics. To do so, we use data from Paraguay’s credit bureau (Equifax) to compare 1,060 applicants’ credit reports two to three years after their application, along with survey data collected from a group of applicants.

The good and the bad

On the plus side, people who were granted loan eligibility had more interaction with the formal credit market two to three years later compared to their ineligible peers, based on the number of credit check pings from lenders appearing on their credit reports. This suggests that the initial loan offer they received may have boosted their credibility in the eyes of the market–or in their own eyes, as they gained confidence in their ability to approach formal lenders–opening the door to new credit opportunities. Likewise, loan eligible survey respondents reported lower credit costs in the long-term, indicating that as their interactions with the market increased, they gained access to better interest rates.

Circling back to our headline above, the results also show that experience matters. Applicants with limited or no credit history prior to applying for this loan benefitted the most, in terms of stable credit scores and fewer defaults two to three years later.

On the flipside, applicants who had more experience in the credit market before applying were nearly twice as likely to default and ended up with lower credit scores. This is likely because these individuals had been locked out from other lenders based on bad credit behavior, which continued after they gained access to this new loan.

In other words, by offering loans solely based on an algorithm-generated score, some applicants that should have been weeded out were instead approved for the loan.

Why do these results matter? Because they shed light on the effectiveness of alternative credit screening methods, which are an important piece of the financial inclusion puzzle. In this case, while the bank’s approach offered a pathway to the formal financial market for informal workers and others who would have otherwise been overlooked, it is not a one-size-fits-all solution.

Rather, alternative screening approaches such as this may be most beneficial–both for banks and for borrowers–when combined with traditional credit scoring tools, and only when applied to clients with limited past exposure to formal credit markets. In this way, all borrowers will hopefully be better off than they were before.■

For more information, see Does Formal Credit Lead to More Financial Inclusion or Distress? Results Using a Strict Scoring Rule among Underserved Clients in Paraguay, part of IDB Invest’s Development through the Private Sector Series, or a brief summarizing this study.

Viviane Azevedo is an Economist in the Development Effectiveness Unit of IDB Invest where she supports project origination teams, conducts impact evaluations, develops tools for impact measurement and management, and leads collaboration with various MDB working groups. Viviane has over 10 years of experience in the design, supervision, and evaluation of development projects. She previously worked at the IDB in the Opportunities for the Majority Unit, the Research Department, and the Social Sector. Before joining the IDB Group, Viviane was an assistant Professor of Economics at the Loyola College in Maryland. She has a PhD in Economics from the University of Illinois at Urbana-Champaign.