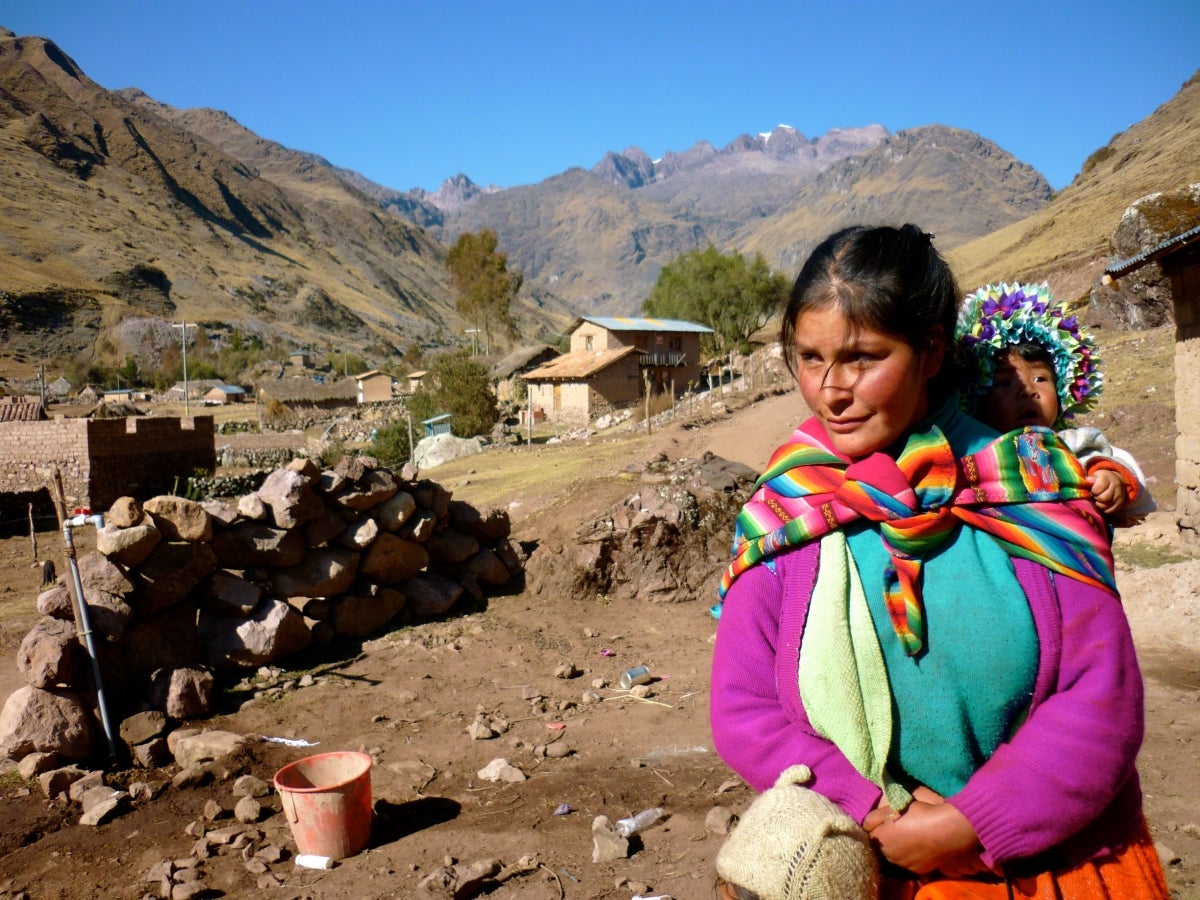 If you want to start a hotel, the normal thing to do is buy some land, build the hotel, hire a few locals for cooking, cleaning and maintenance and open for business.

Then the first tourists arrive and you start to make money. As time goes by, you make back your investment in the hotel, and if all goes well, after a few years, you’re debt free and the hotel earns pure profit. Once you get to that point, your only costs are water, gas, maintenance and payroll.

Nice work. You have a lucrative business, and along the way you’ve created jobs for 50 people from the local community who now work in your hotel. You’ve made an impact.

But have you made the greatest possible impact?

What would happen if community participation went beyond those 50 jobs? Is there another model for tourism where the local people can share in the profits?

This is exactly what the IDB Group and the Inter-American Investment Corporation (IIC) wondered. A few years ago, we began work on how to make cultural tourism more inclusive and sustainable. This way, the local community doesn’t have to sell its land and actually shares in the profits from the business.

There is no better place for a new model of socially inclusive tourism than in the Sacred Valley of the Incas in Peru. Here the people live surrounded by astonishing natural and cultural beauty, yet they don’t have the resources to build a hotel. And even if they did, to put it on Expedia or Despegar.com they would need the internet, a computer or a telephone line.

Many of the businesses established here in the past have been owned by people who aren’t from the area, and the majority of the money made in this sacred place goes to outside investors.

Demonstrating another business model is possible, we found a Peruvian company with a different social vision: Mountain Lodges of Peru. The company already had other operations in the Cusco region and was interested in the idea of building a hotel with the active participation of a local community.

At first it was hard to gain trust. For many years, outside investors had left local communities with little money and lots of suspicions. Many investors had bought land from them at low prices, not necessarily compared to the real value but compared to its potential tourism value. Once the businesses opened, the tourists came and the communities realized is was like they had sold gold for the price of coal.

To foster understanding with the community of Huacahuasi, which was where Mountain Lodges wanted to build the hotel, the company turned to an NGO that had been working with the local communities for decades.

The idea was to create an association using a commercial model that would allow the people of Huacahuasi to keep their land in exchange for a share of the hotel’s earnings.

The community receives up to 25 percent

The initial technical studies concluded that based on the value of the land the community was contributing, it should receive 1 percent of hotel earnings. For Mountain Lodges, this was unacceptable. In its view, the community was contributing much more than the land. Much of the place’s attraction to visitors is precisely the community’s cultural legacy that it lives every day and that the tourists want to see. For a tourism company, this contribution is essential for the success of its business. So Mountain Lodges decided to give this aspect the weight it deserved and increased the community’s share in the business to up to 25 percent.

The IIC provided financing to build the hotel. Today operations are in full swing, thanks also to local employees who work there and receive specialized job training from Mountain Lodges and the NGO. Although it seems like any other hotel, there is one small difference: the people who work there are also the owners, and the fruit of their labor stay in the community.

The partnership between Mountain Lodges and the community is based on a simple model with an enormous potential to be replicated. Many communities all across the continent do not want to sell their ancestral land. This impasse means that many businesses never happen, and many people miss out on the benefits tourism can bring. What happened in the Sacred Valley demonstrates that there is another way. When everyone can participate, everyone can win.