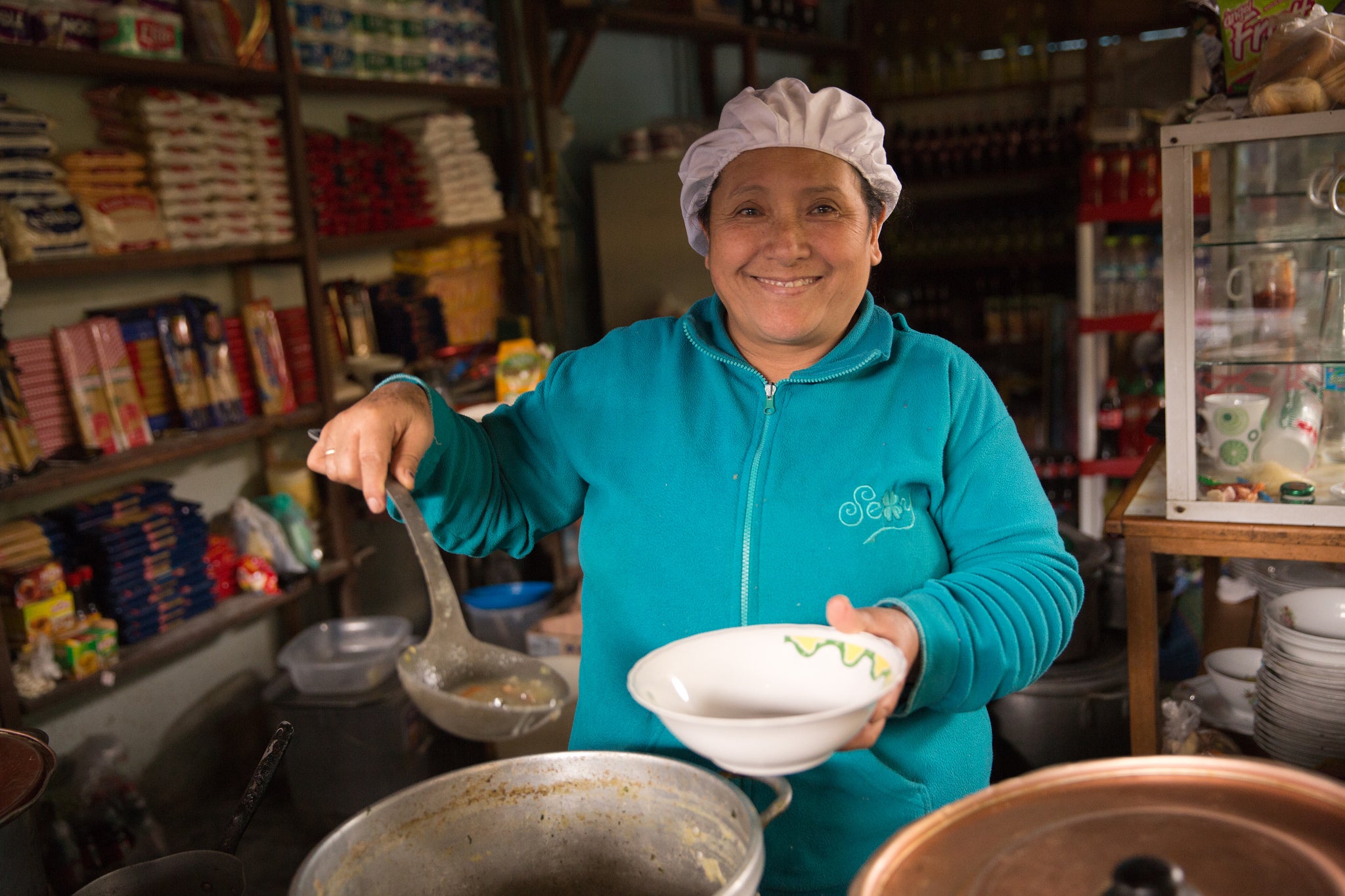 Peru’s southern port of Paracas boasts pre-Incan trade routes dating back to 300 B.C. – a fitting venue to host the 10th Summit of the Pacific Alliance where heads of state from Mexico, Colombia, Chile and Peru discussed ways to deepen trade integration, financial ties and social inclusion among the four nations.

Over 350 business executives and entrepreneurs met in parallel with the Pacific presidents to address the role of the private sector during the 3rd Business Summit of the Pacific Alliance. Thirty-two observer countries, including the United States and China, also participated.

What’s the potential? Together, the four countries account for over 50 percent of the GDP of Latin America and the Caribbean. Yet, trade flows among these nations make up just 4 percent of total exports. The goal of the Pacific Alliance is to establish a tariff-free market for 214 million people with a total GDP of US$2.2 trillion.

Inter-American Development Bank President Luis Moreno, one of 30 speakers invited to the Summit, hosted a panel with the heads of state and discussed the role of small and medium enterprises (SMEs) in the Pacific trade bloc.

The Pacific Alliance will create a fund of up to $100 million to support the integration and internationalization of SMEs.

According to Mexico President Enrique Peña Nieto, three out of four jobs are created by SMEs, and in Mexico SMEs constitute over 50 percent of GDP. Starting in 2017, the new fund will provide seed capital and guarantees to entrepreneurs within the four countries.

The IDB Group’s Multilateral Investment Fund (MIF) is supporting the new initiative with US$ 1.8 million to fund a US$ 4 million program to create entrepreneurial associations around the region.

The Pacific Alliance will enter into a new consolidation phase this month with its Framework Agreement to gradually create a tariff-free market.

As the new SME fund gets underway for 2017, it will be important to keep an eye on how the four nations work together to prioritize the growth and integration of SMEs. Not just in the four markets, but potentially beyond in the Alliance’s 32 observing countries.

Ana Lucia Escudero has 12 years of experience in  strategic communication and international development. Since 2012, she’s worked with IDB’s Structured and Corporate Finance Department surfacing the development impact of sustainable businesses across Latin America and the Caribbean. Previously, Ana Lucia worked five years in Burson-Marsteller on public education campaigns with public and private sector clients. In Peru, Ana Lucia has worked for the Government of Peru’s National Council for Decentralization, as well as wrote for political magazine Caretas as a staff journalist.