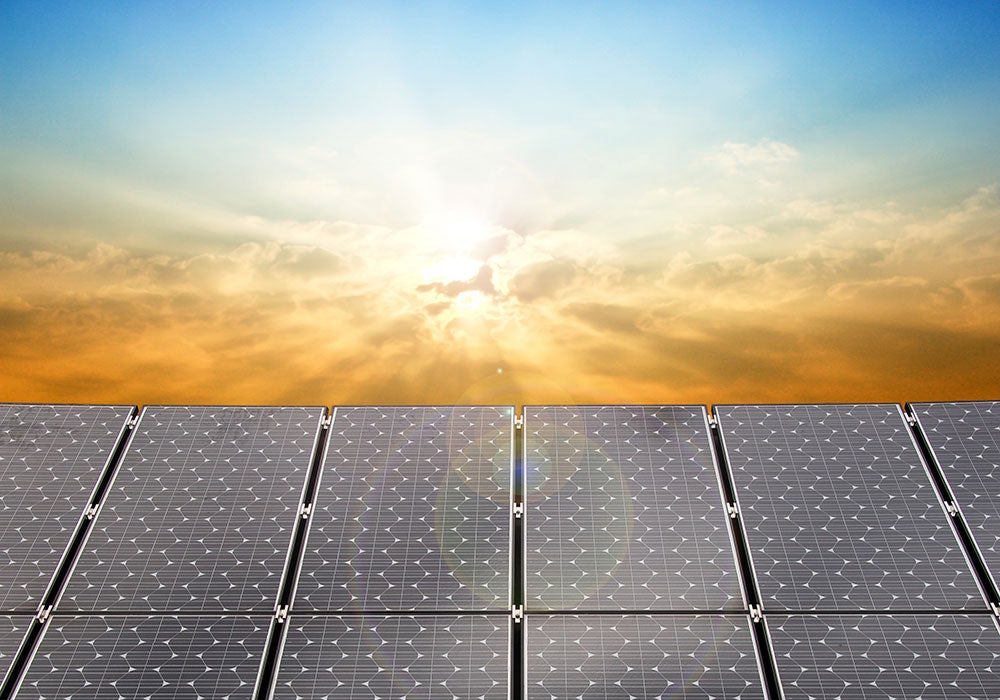 In the Caribbean, the year-round sunshine and extremely favorable insolation levels have not been enough to spur significant investments in renewable energy. Now, a year after the signature of the Paris Agreement, investments in solar energy seem more appealing than ever before, mainly due to four reasons:

Even though the region emits less than 1% of global emissions, high vulnerability to climate-change impacts is arguably the most important incentive for the Caribbean to pay more attention to solar energy. Small Island nations are among the most vulnerable to the impact of rising temperatures, and yet, they continue to be highly dependent on imported fossil fuels for the generation of energy. This causes high electricity prices. Therefore, investments in solar and other renewable energy sources are becoming preferred alternatives to mitigate high operational costs.

Between 2002-2012, electricity tariffs across the Caribbean increased by almost 80%. This is almost twice the average of the rest of the region, equivalent to $0.18 per kilowatt-hour (kw/hr). For example, in The Bahamas, electricity prices are on average $0.32 per kw/hr, but can be as high as $0.44 per kw/hr.

The increased affordability of solar photovoltaic (PV) technology has made solar energy a more appealing alternative. Consider the following: even though oil prices continue to drop, so have the capital costs of solar PV. Setting aside external vulnerabilities caused by high-energy costs, PV costs are half of what they were in 2010, and experts predict it could fall another 60% by 2027. Analysts even argue that the collapse of oil prices have not halted or damaged the growth of solar energy.

As the solar market continues to mature, innovative solutions —such as solar PV systems, energy storage and micro-grid technology— will help shift the landscape of the industry.

Policies that enable the local production of the entire value chain of solar technology can trigger socio-economic benefits for the region, including valuable technological transfer and substantial employment opportunities. According to The International Renewable Energy Agency (IRENA), the solar PV market created 2.8 million jobs worldwide in 2015 alone.

4.     Appropriate regulatory environment in the country

The regulatory environment has transitioned favorably in countries like The Bahamas to stimulate the investment of renewables in the private sector. The Paris Agreement has prompted Caribbean countries to set ambitious targets to increase energy security and clean energy investments by providing further regulatory clarity and incentives.

The Bahamian Government set a goal of achieving 30% generation of renewable energy by 2030. In addition, there have been recent developments in the regulatory environment for commercial and residential small-scale renewable energy generation. If implemented, this would allow for businesses and residents to sell excess electricity generated by renewable sources to the Public Electricity Supplier (PES).

The Bahamas makes a new attempt on solar

These four reasons, combined with the continuous development of new business models, will enable solar to become an important component of the Caribbean energy matrix in countries like The Bahamas. The private sector in the country can lead the way into a clean energy revolution, allowing companies to generate significant savings and reduce their carbon footprint.

This is the second solar rooftop project that IDB Invest has financed for a bottling company in Latin America and the Caribbean, highlighting the scale-up potential for solar PV in high energy demand industries. Companies like CBC face an increasingly competitive environment and are constantly seeking ways to reduce production costs while developing a strategy for sustainable growth.

Investments in renewables are already tangible in The Bahamas. Utility-scale opportunities will follow and so will residential, allowing for the possible decline in reliance on imported fossil fuels and achieving —maybe even exceeding— the goals set forth a year ago, in Paris.