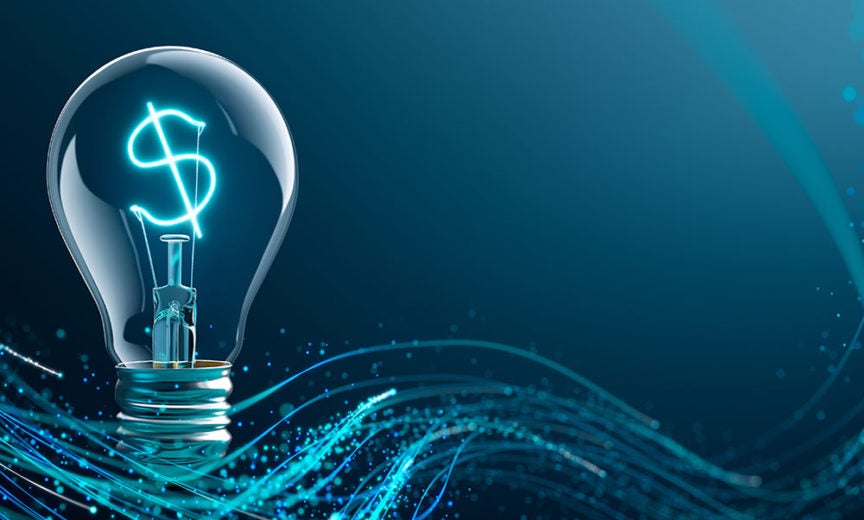 When I attend energy conferences in Latin America and the Caribbean, whether as a panelist or attendee, I often hear questions such as: What type of energy is cheaper: thermoelectric or renewable energy? And what is the most competitive renewable technology: hydroelectric, solar, or wind?

These are also the basic questions that regulatory entities ask when planning to expand their energy matrices. Investors also ask these questions when seeking opportunities for investment in the region.

The answer is not so simple. We are talking about different technologies with different investment requirements, dissimilar service life, capacity factors and operational costs that vary based on the project type and location.

The levelized cost of energy (LCOE) is a useful tool that can be used to consistently compare the costs of different types of technologies (solar, wind, natural gas, etc.).

How to calculate the levelized cost of energy (LCOE)

In simple terms, the LCOE consists of calculating the total average cost of building and operating an electrical power station and dividing it among the total energy to be generated over its entire service life.

The National Renewable Energy Laboratory (NREL) has financial models available to the public that can be used to calculate the LCOE for solar and wind plants. The models contain variables such as the investment cost necessary to build the plant, the useful life of the power station, and annual operating and maintenance costs, among other variables. Performing a sensitivity analysis of these different variables allows us to determine which specific actions can be taken to reduce the levelized cost of electricity in a specific project. The conclusions may vary, from changing the equipment provider to reconsidering the project’s site.

What information can be obtained from the LCOE?

The first benefit is the ability to compare to make informed decisions. The LCOE tool also:

LCOE and other available tools

IRENA, in its 2016 publication, analyzes levelized cost of renewable energy trends in Latin America and the Caribbean with revealing conclusions. Even though the cost of installing wind farms in the region is slightly higher than in more developed countries (such as India and China), the region’s higher level of wind resources makes it possible to achieve a higher capacity factor —the ratio between the actual energy generated during a given period and what would have been produced if the plant had been continuously operating at nominal power during that period— resulting in a comparatively similar LCOE. For example, in some areas of Brazil, the plant factor reached 50 percent.

It should be emphasized that although the LCOE is widely used to compare unit costs among technologies, the methodology does have some limitations since its results are highly dependent on the scope and assumptions used.

Nonetheless, there are various tools and technologies that seek to determine relative economic competitiveness among different technologies. These include the Levelized Avoided Cost of Energy (LACE), which measures the avoided cost of electricity of a new electrical power plant due to the displacement that the new infrastructure produces in the system. However, this will be the subject of a future blog entry.