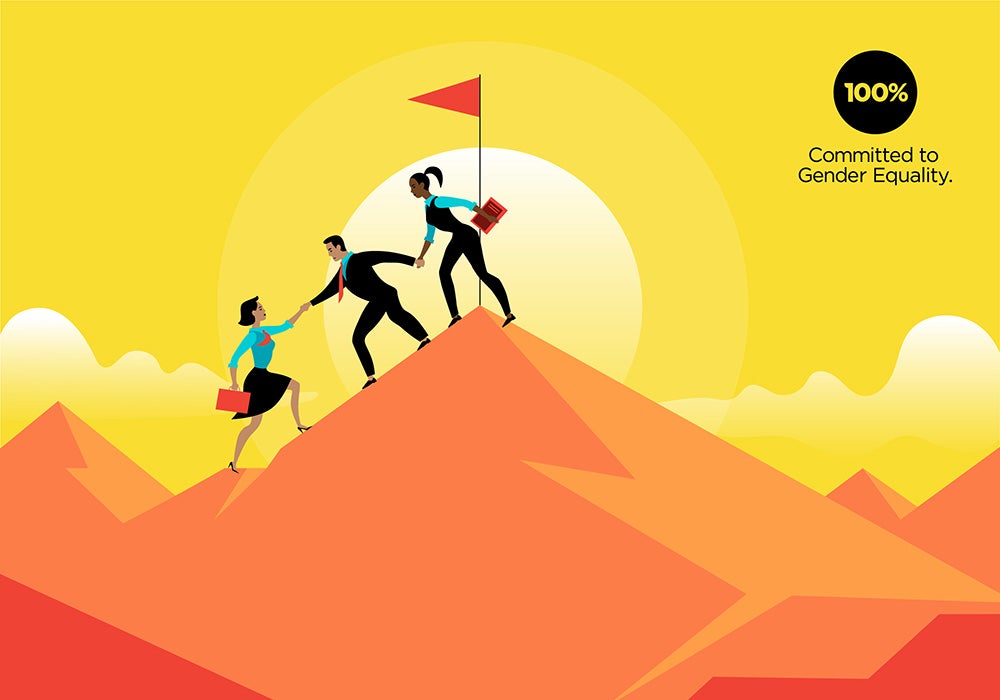 The private sector has a moral obligation to set the goal of eradicating violence against women. However, this is also an economic imperative, given that corporate inaction in this regard has significant costs.

Various research studies compiled by the United Nations calculate that the global cost of violence against women may amount to as much as 2% of global gross domestic product (GDP). This is equal to approximately $1.5 billion or the equivalent of Canada’s economy. In the case of a company on the Fortune 500 list, for example, this represents annual losses of $6.7 billion caused by absenteeism, low productivity, and other consequences of intimidation and sexual or psychological harassment of women in the workplace.

Numerous country studies have been done, but two will serve as an example. In Papua New Guinea, the number of days of work lost due to gender violence cost between 3% and 9% of companies’ total payroll. Peru may record up to 70 million days of work lost each year for the same reason.

Gender violence also leaves traces that are more intangible but equally costly for the private sector. These include demoralization, low job satisfaction, high levels of stress, declining teamwork performance, and irreparable damage to interpersonal relations. These same problems affect women who are the victims of violent and abusive practices in their homes; thus, companies should begin to consider how to go beyond the workplace in an effort to help those who are enduring situations of violence in the home.

The high costs of a toxic work environment and potential lawsuits due to situations of violence or sexual harassment cannot be denied. Some measures that companies can take to reverse this situation require commitment and time, but not a major financial investment, in order to be effective:

Efforts like the Business for Social Responsibility (BSR) organization’s “HERrespect” project are leading all these attitudinal changes in the private sector. This project is designed to combat the high levels of violence and harassment afflicting women in textile factories and agriculture in developing countries. Another initiative is conducted by the Sodexo company, which grants employment opportunities to the survivors of gender violence. Another example is the Justice Institute, intended to improve protection for victims and promoted by the Avon Foundation.

Nonetheless, change in the workplace must be accompanied by a social change that seems to be far off in Latin America and the Caribbean in view of the results of a recent survey in eight countries in the region. More than 80% of those under the age of 25 responded that they believe that men can have sex with whomever they like, but women cannot. The private sector’s mission to eradicate violence in the workplace is an urgent one.