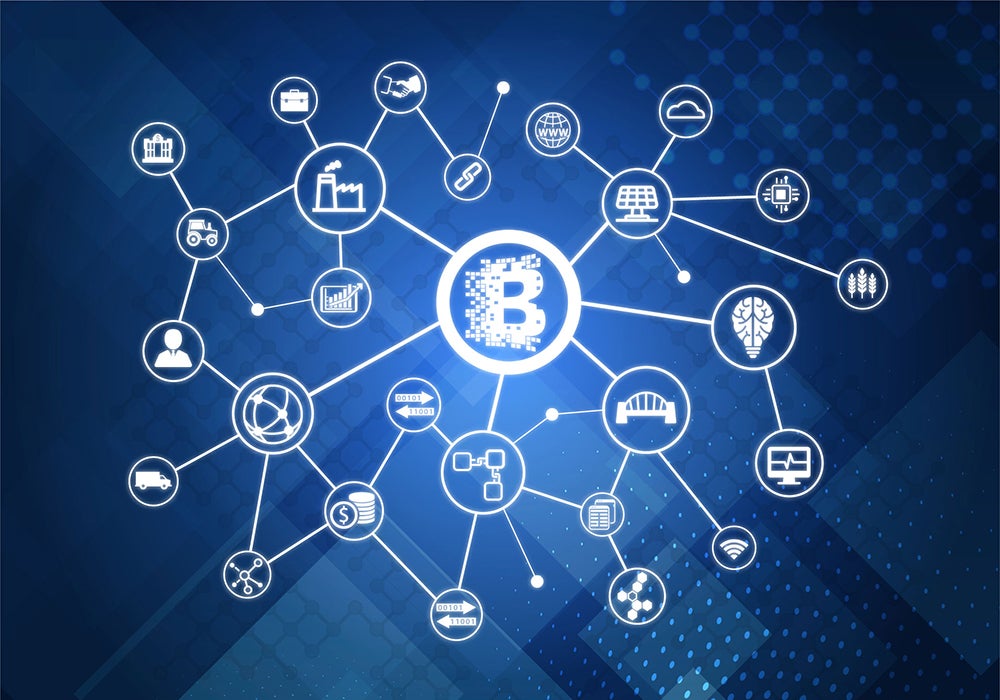 Fourteen million small agricultural producers in Latin America and the Caribbean are exposed to climate change with repercussions on land quality and yield. These producers have very limited ability to access financial services such as agricultural insurance. Less than 20% of local banks serve agribusiness, due to the high costs and the difficulty of assessing credit risk or damages in the case of insurance.

The revolution in financial inclusion has the shape of blocks

This situation is changing through the introduction of Blockchain in financial services. Blockchain is a technology to carry out financial transactions securely, transparently, and reliably between two separate users, whether banks or individuals, without using an intermediary, so that costs can be reduced. Blockchain technology uses a distributed database that saves blocks of information and links them to facilitate information retrieval and verify that the blocks have not been altered.

In the case of agricultural insurance, Blockchain makes possible the use of smart contracts between the farmer and a financial institution, using reliable information based on weather data. One of the advantages is the automatic execution of the contract that relies on predefined conditions without requiring human interpretation. For example, a compensation is paid when a defined quantity of rain is exceeded, causing production losses. Another advantage is that with this model, insurance can be accessible in terms of costs ($2 to $3 per month) and in terms of geographic coverage, which is not feasible with the traditional insurance model.

The rules of the game are changing for financial institutions

With the availability of Blockchain, banks can increase their client base, geographic coverage, and the financial products they offer while reducing operating costs. In an IBM survey, 17% of the banks interviewed stated that Blockchain-based commercial services will begin to operate at commercial scale before the end of 2017.

Ignoring this wave of innovation not only means losing an opportunity to contribute to financial inclusion in our region, it also means running the risk of not being competitive and being left out of the market with little notice.