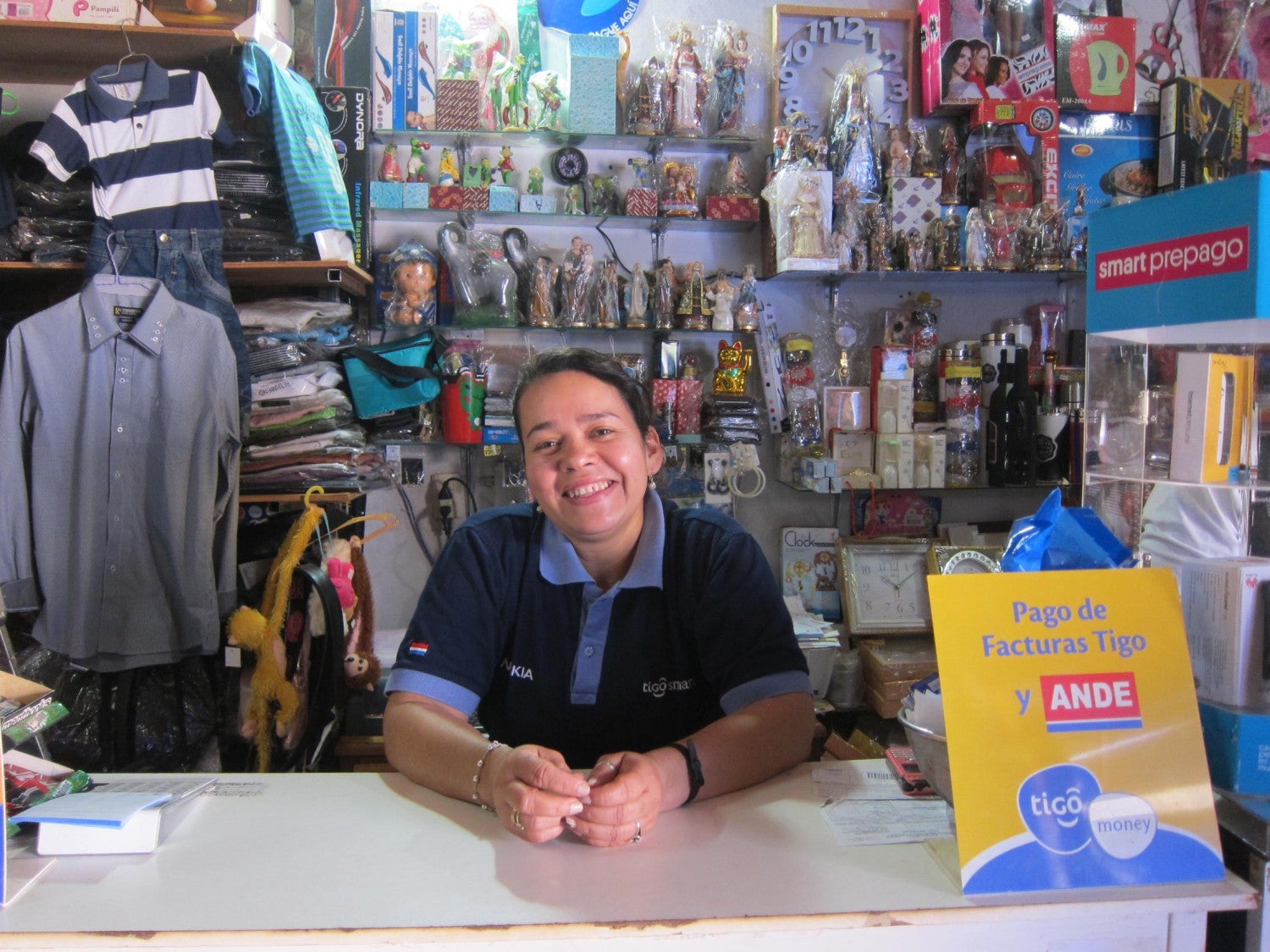 By Tomas Miller and Veronica Trujillo

There have been remarkable advances in  the role of banks in financial inclusion and development in Latin America and the Caribbean as measured by various indicators (access to bank accounts, supply of credit, insurance for micro and small enterprises, and availability of customer points of service) compared with levels in the previous decade. However, the region still falls short in terms of the overall penetration of its financial system and in comparison with other parts of the world. Access to and use of credit and savings—measured as the proportion of people that borrowed money or had savings accounts with formal financial institutions in the past year—reach only 11% and 14% of the region’s population, respectively. Also, the proportion of adults with any account at a financial institution or through a mobile banking provider is a mere 51%, compared with more than 60% globally, according to the The Global Findex Database 2014.

The past decade’s advances in Latin America and the Caribbean are due, in large part, to banks applying new credit technologies and adopting new business models that target lower-income people. Banks are not only critical actors in the provision of financial services in the region, but also in terms of providing products to increase financial inclusion. For example, according to recent figures, banks supply more than 75% of the credit portfolio and serve more than 50% of credit customers in each country, and fully one-fourth of these institutions (176 of 700) have microcredit portfolios.

Banks are now working on developing even newer technologies and products, allowing for financial services that are cheaper, mass-scale, and inclusive. For example, customers no longer have to go to bank branches to make payments and other transactions, but can carry them out via bank agents, the Internet, or mobile phones. Also, electronic wallets and local merchants that operate as agents for banks have quickly become frequently used channels.

The Inter-American Development Bank and the Multilateral Investment Fund are supporting some of the region’s innovative pilot products that have significant results in terms of scope, technological development, and potential for expansion:

The state Development Bank of Jamaica, in partnership with the country’s National Commercial Bank and Transcel—which offers software technology services in the Caribbean—is developing a technology platform that will allow microentrepreneurs to conduct financial transactions via their mobile phones. This will make it easier for small business owners to access financial services, and will reduce the cost to financial institutions of providing these services—which eventually will result in lower costs for customers.

Tigo Paraguay, the country’s largest cellular operator, has developed a phone-based mobile wallet, Tigo Money, which has 3,500 agents that cover 98% of the country’s districts. In a country of 6.8 million people, more than 1 million people have used this service, 230,000 of whom had never previously accessed financial services because they live in remote areas. Tigo Money provides a variety of services, including person-to-person money transfers, payment services, conditional cash transfers from the government, applying for and access to bank loans, simplified savings accounts, and sending remittances.

These innovations are possible in part because the enabling environment for financial inclusion has improved in several countries in Latin America and the Caribbean in the last decade, bringing advances in areas including credit bureaus and systems for deposit insurance. There also have been new government regulations that cover aspects of the financial system such as branchless banking, simplified accounts, and electronic payments.

However, since there are still wide gaps in financial coverage, questions remain: How can we achieve full financial inclusion in Latin America and the Caribbean? And who will push it forward?

It seems that new financial inclusion models will be led by partnerships between financial intermediaries, technology companies, distribution networks, banking agents, and telecommunication companies—all within a regulatory framework that allows new types of transactions and provides consumer protection. Cash will be used less and less, transactions will be prioritized over the supply of credit, and direct and personal relationships will replace impersonal dealings.

For now, we face a somewhat uncertain yet exciting landscape, because new technologies and increased dynamism in the market may result in improvements for customers—if carried out responsibly and achieving an appropriate balance between development and the stability of the financial system. Both government and private players in Latin America and the Caribbean must work together on this, along with institutions committed to economic development. The opportunity to achieve much higher levels of financial inclusion is now within our reach.

Veronica Trujillo works for the MIF’s Access to Finance unit on issues of financial system regulations and financial inclusion policies and data. She holds a PhD in Economics from the University of Salamanca in Spain, where she specialized in regulation of microfinance.

A version of this post originally appeared on the Multilateral Investment Fund Trends blog.